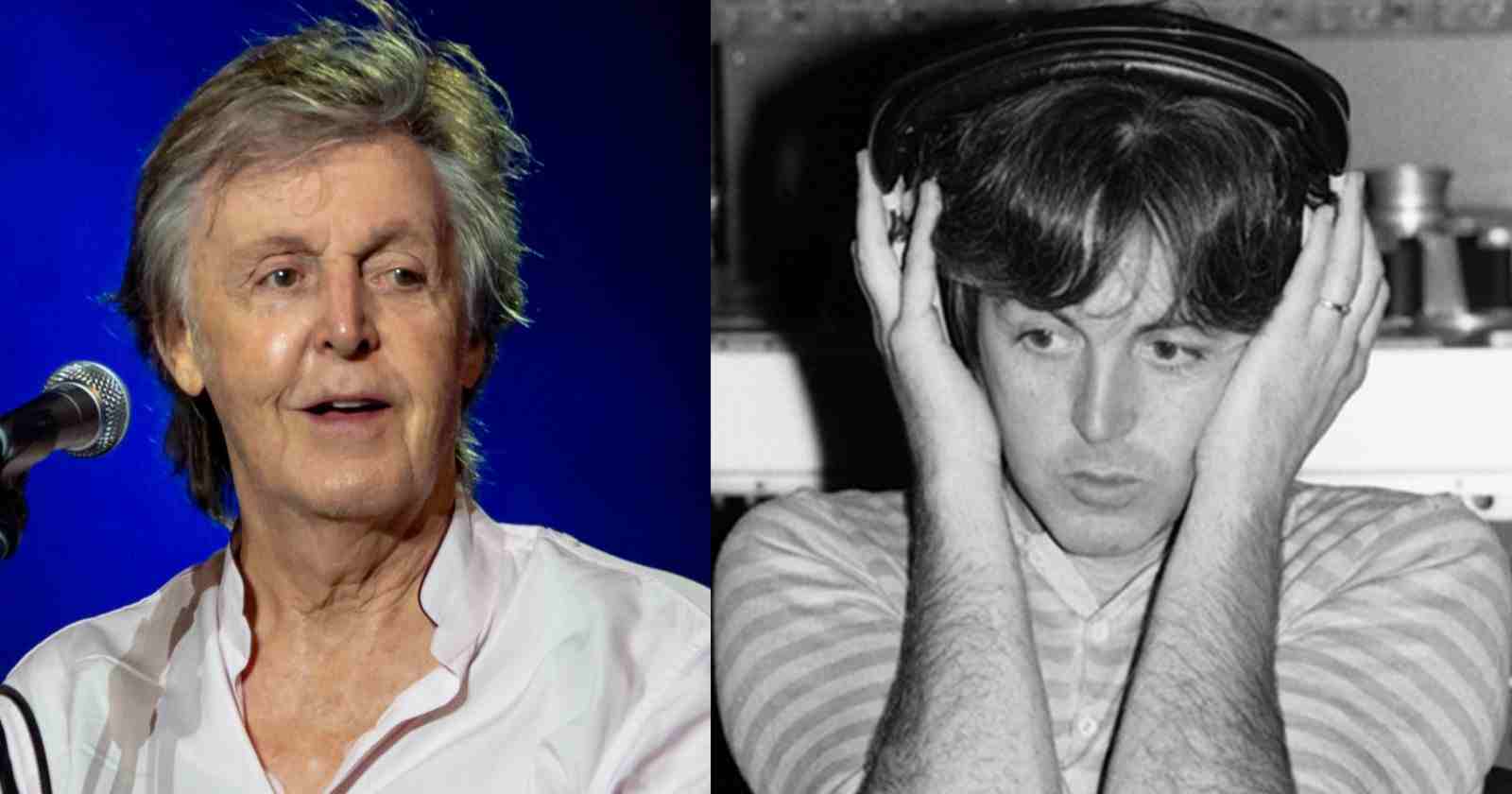 Beatle Paul McCartney said in an interview with BBC Radio 4 that streaming platforms should pay more for artists. Many musicians says the platforms pay only a small percentage of each time someone hears the music.

“I think it’s harder for artists now, unfortunately. It’s such a small percentage. And what they’ll tell you is, ‘Yeah, but if you have millions of that small percentage, you’re alright. After a while, if you’re lucky, you get some success, and then it can be your art rather than you just having to pay the bills.”

But you’d like to see a bigger proportion of the royalties going back to the artists?

Recently Paul talked in an interview with The New York Times about money and how he deals with it:

“It has obviously changed. What has stayed the same is the central core. When I was in Liverpool as a kid, I used to listen to people’s conversations. I remember a couple of women going on about money: “Ah, me and my husband, we’re always arguing about money.” And I remember thinking very consciously, “OK, I’ll solve that; I will try to get money.”

“That set me off on the “Let’s not have too many problems with money” trail. What happened also was, not having much money, when anything came into the house, it was important. It was important when my weekly comic was delivered. Or my penpal — I had a penpal in Spain, Rodrigo — when his letter came through, that was a big event. When they had giveaways in comics with

“Some people would say that’s a hoarding instinct, but not having anything when I was a kid has stuck with me as far as money. You know, I’m kind of crazy. My wife is not. She knows you can get rid of things you don’t need.”“You’re a hoarder? I’m a keeper. If I go somewhere and I get whatever I bought in a nice bag, I will want to keep the bag. My rationale is that I might want to put my sandwiches in it tomorrow. Whereas Nancy says, “We’ll get another bag.” In that way, my attitude toward money hasn’t changed that much. It’s the same instinct to preserve. One of the great things now about money is what you can do with it. Family and friends, if they have any medical problem, I can just say, “I’ll help.” The nicest thing about having money is you can help people with it.”
Continue Reading
You may also like...
Related Topics:CLASSIC ROCK, Featured, interviews, news, paul mccartney, pop rock