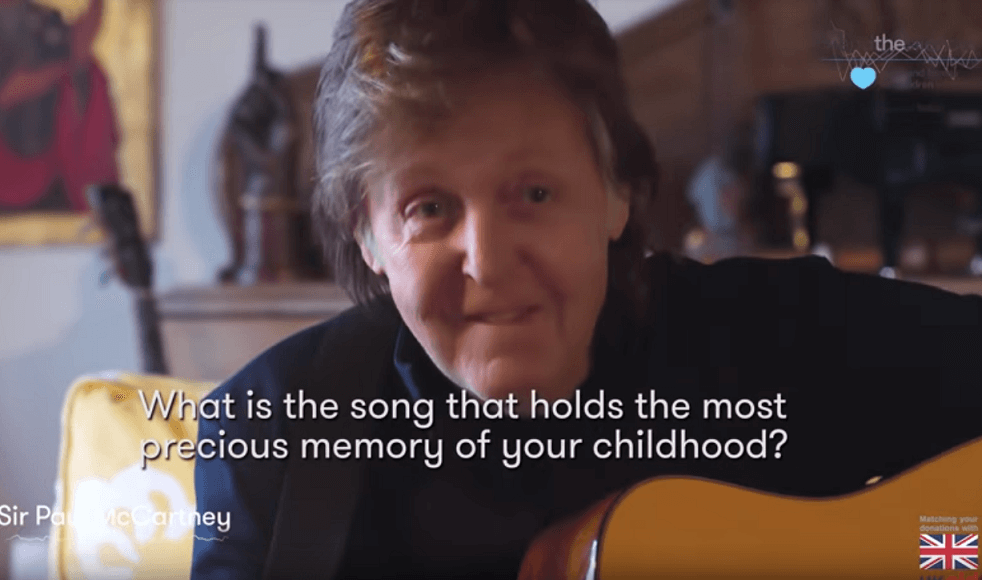 Talking about which song holds the most precious memory of his childhood, Paul McCartney revealed that Gene Vincent’s “Be Bop a Lula” is the most memorable song he remembers to have listen when he was a kid.

Be Bop a Lula

The rockabilly song was first recorded in 1956 by Gene Vincent and His Blue Caps. The track was written by Gene Vincent and his manager, Bill “Sheriff Tex” Davis and was originated in 1955, when Vincent was recuperating from a motorcycle accident at the US Naval Hospital in Portsmouth, Virginia.

There, he met Donald Graves, who supposedly wrote the words to the song while Vincent wrote the tune. (Cf. “Money Honey” by the Drifters, 1953). The song came to the attention of Davis, who allegedly bought out Graves’ rights to the song for some $50 (sources vary as to the exact amount), and had himself credited as the lyric writer. 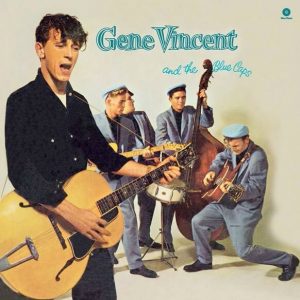 “I come in dead drunk and stumble over the bed. And me and Don Graves were looking at this bloody book; it was called Little Lulu. And I said, “Hell, man, it’s ‘Be-Bop-a-Lulu.’ And he said, ‘Yeah, man, swinging.’ And we wrote this song.”