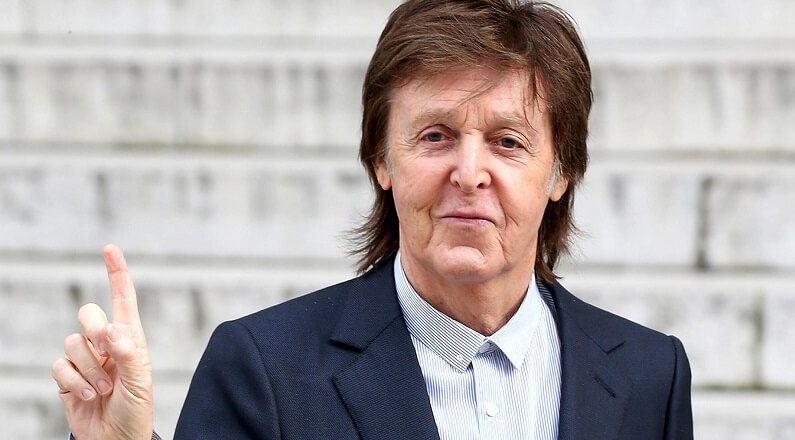 During a conversation with NME, Paul McCartney spoke about “Helter Skelter”, released by the Beatles in 1968 on the “White Album”, which is considered by many to be the first Heavy Metal song in history and has sadly macabre links to the cult lunatics commanded by Charles Manson.

Paul says that it shocked him and at first he was reluctant to play the song because he feared that it would seem that he didn’t care about what happened, and it was so for many, many years. 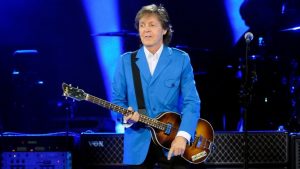 “But at the end of the day I thought it would be a cool song to play, so we brought it to the repertoire and it worked, it’s a really good song to shake,” he explains.

Then he comments on what he thinks of the song being considered the first Heavy Metal song in history: