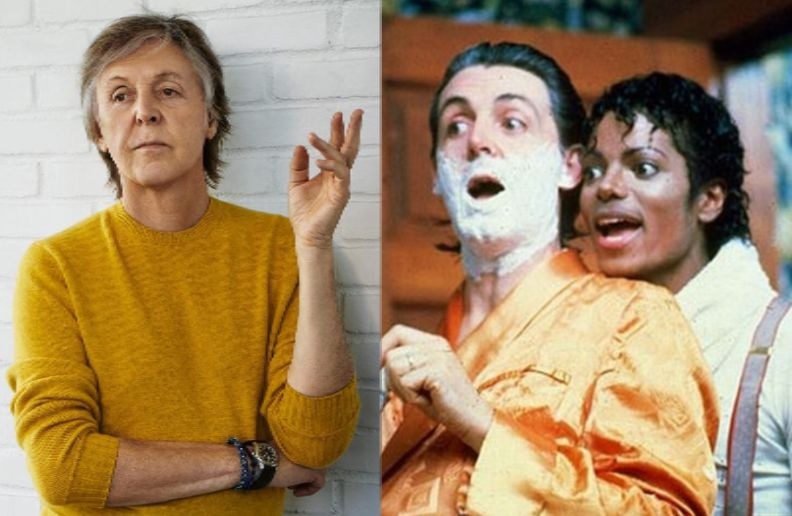 Paul McCartney has reacted to accusations of two alleged victims of Michael Jackson’s sexual abuse, who recently appeared in the documentary “Leaving Neverland.” In an interview with a Chilean radio station, the former Beatle said: “I did not know the dark side of him. Now it’s hard to think of the good memories I keep of him without thinking ‘oh my God, there were other things happening.'”

The musician, who collaborated with Jackson on three songs (‘The Girl is Mine’ from 1982, ‘Say Say Say’ and ‘The Man’ from 1983), says he understands why there are people who no longer want to hear king of pop

“It’s sad. Obviously, Michael was a fantastic singer, a great artist and a great dancer,” he says, “for years, we loved it, no one knew the other side that is shown in this film. that’s why people say they don’t want to hear his music anymore. When I met him, he was a very nice guy. ”

“I realize that people are very disappointed with him and angry that he has a dark side,” McCartney adds after saying “to me, it’s OK to keep my personal memories of him. I don’t know him. ”

Following the accusations of Wade Robson and James Safechuck in “Leaving Neverland,” Diana Ross and Barbra Streisand, friends of Michael Jackson, came out in their defense, with Streisand pointing the finger at the children’s parents and Ross saying, “I believe and I trust Michael was and is a magnificent and incredible force for me and many others.”