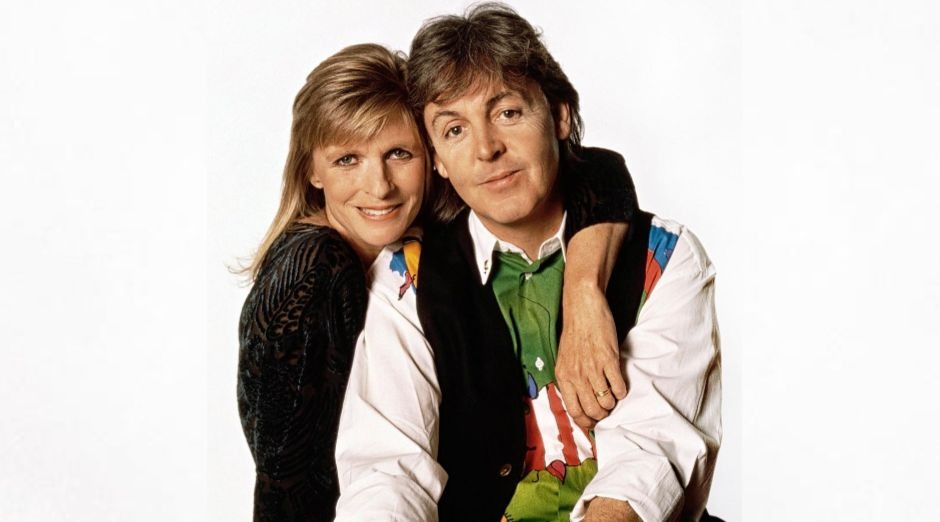 Paul McCartney gave an interview to the BBC and revealed that he had cried for a year after the death of his wife Linda McCartney in 1998. The photographer and singer died after battling breast cancer.

Paul spoke about the retrospective exhibition of Linda’s work and recalled the death of the wife and his mother.

“Both my mother and Linda died of breast cancer, I remember one night when I heard my father cry in the next room. It was very tragic because we never heard him cry,” he says.

As for Linda’s death, the former Beatle said he “cried for a year.” “You expect to see the person arrive, the person you love because you are very accustomed to her presence,” he said. “I cried a lot. It was almost embarrassing except for the fact that it was the only thing I could do.”

McCartney also recalled a trip they had made before Linda’s death. “We were in Britain and did what we wanted. She took pictures of everything,” he says.

Paul and Linda McCartney were married in March 1969 in London and had three children, Mary, Stella and James. In 1971, they released the album Ram and formed the band Wings that same year.

The couple also went on to be nominated for an Oscar with the song “Live And Let Die,” the soundtrack to the 1973 film of the same name.