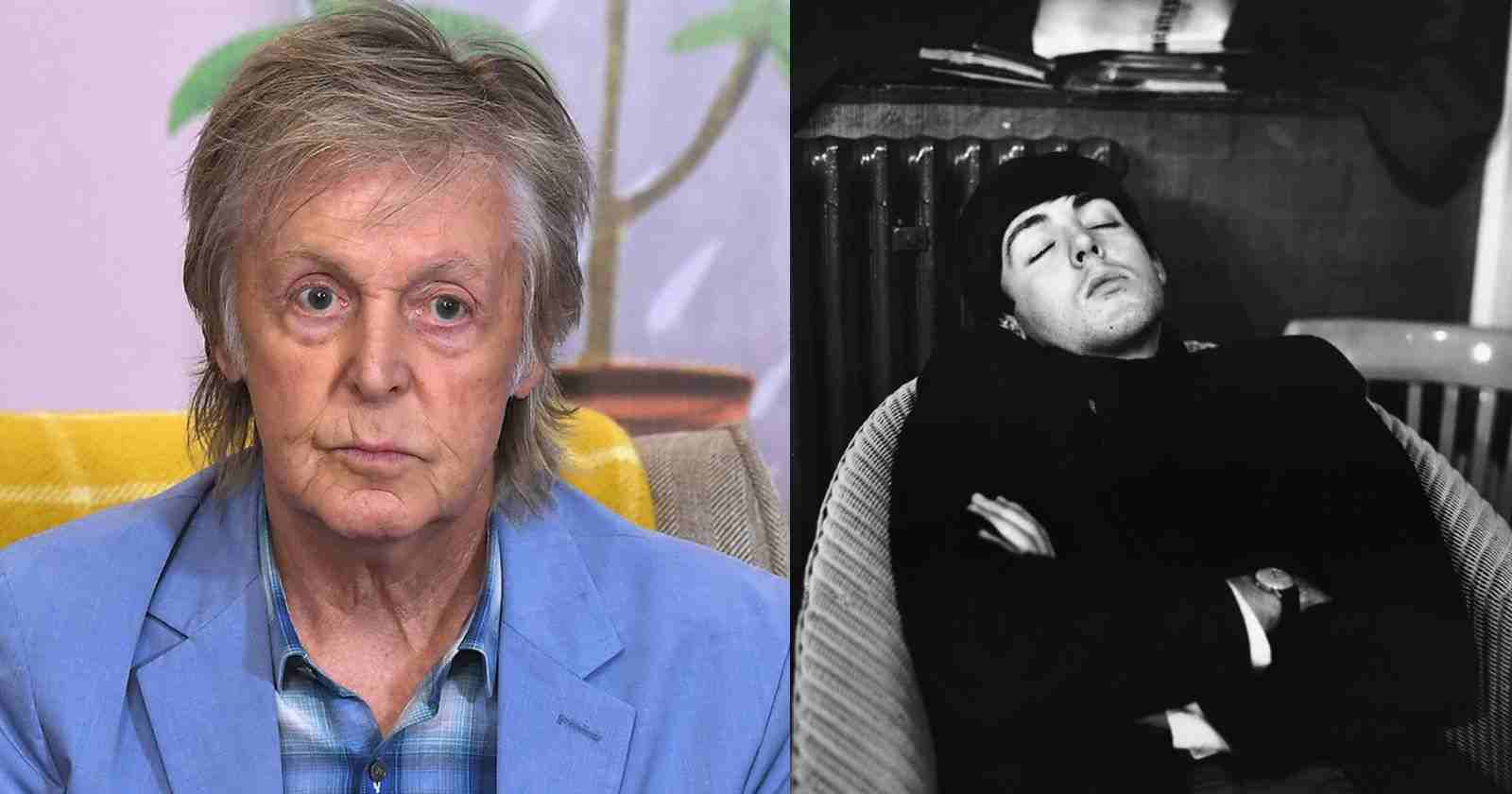 Paul McCartney recalled in an interview with The New York Times magazine that two Beatles songs were born after he dreamed about them. The musician talked about that when he was asked if there was anything different about the nature of his musical gift today.

Paul McCartney recalls the two Beatles songs that were born after he dreamed:

Is there anything different about the nature of your musical gift today at 78 than in 1980 or 1970 or when you first started writing songs?

It’s the story that you’re telling. That changes. When I first said to John Lennon. I’ve written a few songs,” they were simple. My first song was called “I Lost My Little Girl” — four chords. Then we
The Beatles went into the next phase of songwriting, which was talking to our fans.”

“Those were songs like “Thank You Girl,” “Love Me Do,” “Please Please Me.” Then came a rich vein as we got more mature, with things like “Let It Be,” “The Long and Winding Road.” But basically I think it’s all the same, and you get lucky sometimes. Like, “Let It Be” came from a dream where my mother had said that phrase. “Yesterday” came from a dream of a melody. I’m a great believer in dreams. I’m a great rememberer of dreams.”

What’s the last interesting dream you had?

Last night’s was pretty good. It was of a sexual nature, so I’m not sure it’s good for the Kids section. Pretty cool, though. Very interesting, dreams of a sexual nature when you’re married. Because your married head is in the dream saying: “Don’t do this. Don’t go here.” And just to let you know, I didn’t. It was still a good dream.