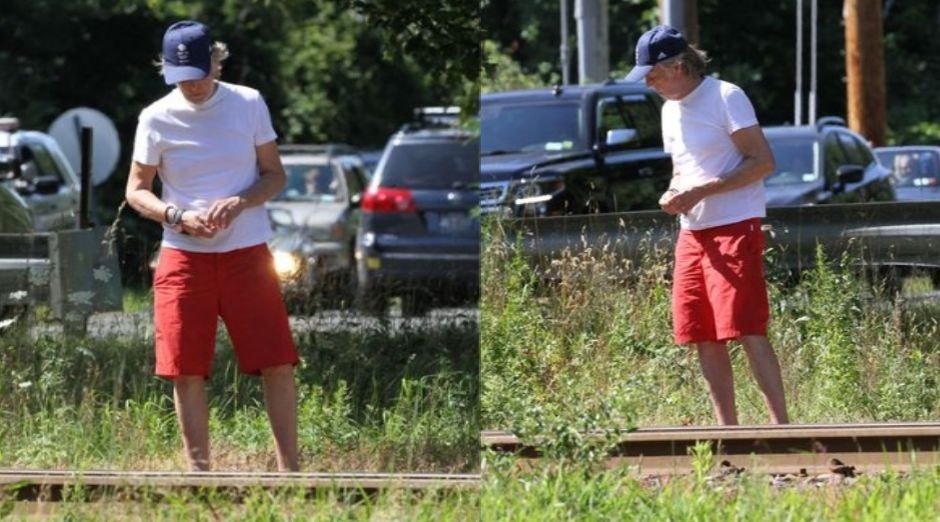 Paul McCartney was spotted leaving a dozen pennies on Long Island Rail Road in Hamptons, New York, so they could be flattened by trains and turned into guitar picks.

Later, the Beatles legend returned to collect them as you can see below: 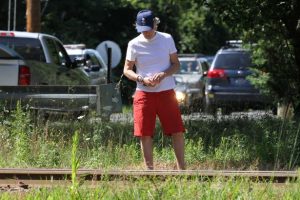 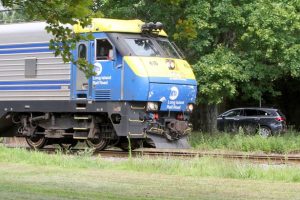 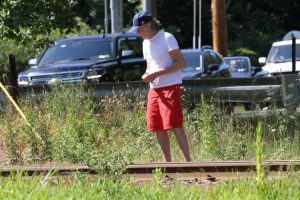 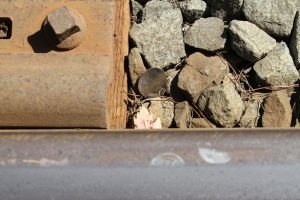 One source revealed that “it’s usually kids who leave coins on the track, not a grandfather.” He concluded: “It was only when he came back that the chip fell – they are perfect picks.”

Meanwhile, in a conversation with The Mirror, Paul McCartney said that after so many years of composing and playing, his memory has begun to fail to keep up with so much score: he has forgotten how to play some Beatles songs.

This, in a way, is not at all frightening, as the 77-year-old musician signs a total of over a thousand compositions, and part of them was released over 55 years ago along with John Lennon, George Harrison and Ringo Starr.

Sir Paul was once said to have worn acrylic nails to stop his fingers bleeding, but returned to a plectrum. Other musicians, including Queen’s Brian May, have used flattened coins as plectrums because the metal is strong.

But it is against US law to deface currency, with a fine if you try to spend it again.