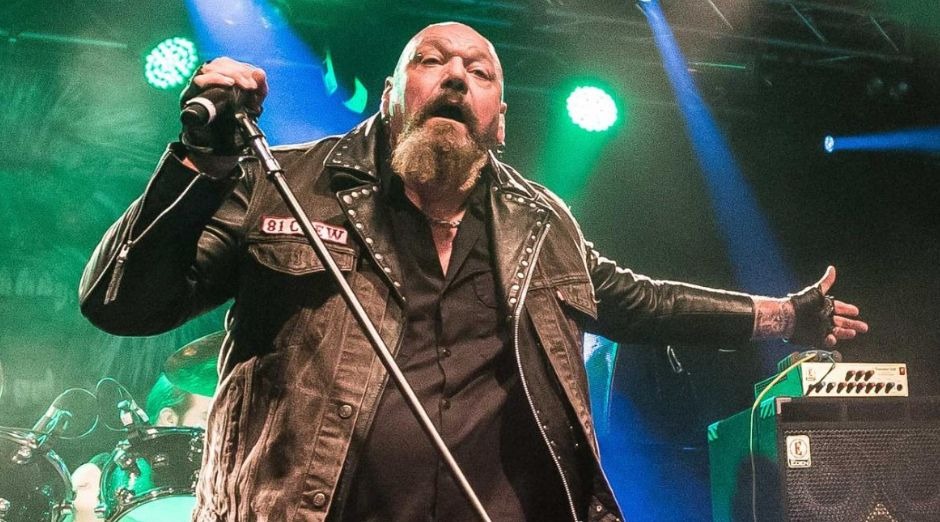 In an interview with Eon Music, former Iron Maiden singer Paul Di’Anno revealed the song of the band that he doesn’t like to sing.

“It’s down to the promoters more than anything else; they want you to play a sort of Maiden-heavy set, and I thought, ‘What’s my own fucking songs then, chopped liver? They don’t count for anything?!’

“I got quite angry, but you know, my management at the time was booking them, and I went, ‘Hang on a minute, I’m becoming like the ultimate fucking cover band.’

“But it comes to something when your own fans are coming up to you and they’re saying, ‘Stop playing the Maiden stuff and do some of your own!’ But now, I’m in control, and I’ve got all new management and everything.”

About the recording of the first albums of the band, that Steve Harris, doesn’t like, he said:

“No, and he’s not the only one! I love the songs, but can’t stand the fucking recording of it! It’s the overall sound of the thing itself.

“The songs are fantastic, but to do it any justice, it would have to be rerecorded, not remastered, rerecorded. Wil Malone, I think he was Mike Oldfield’s triangle engineer or something! It pissed me off; because it lacks.

“It’s like painting a picture that doesn’t give it’s full glory, because that album, the songs on there are absolutely stonking. As a first album, it was brilliant, but the production just let it down.”

Where were you when you first heard the album?

“We heard it overall in the control room, and it sounded alright then, but when it’s pressed and mastered and put out…

“I think it’s all a bit too exciting, and I think in the cold light of day a couple of days after we thought, ‘The production is not that great, is it?’ But it was too late to do anything about it then.”

You have a couple of songwriting credits on the album too, with both ‘Running Free’ and ‘Remember Tomorrow’ bearing your name.

“Yeah. It comes to something because the first two albums are absolutely pivotal in Maiden’s career.

“I mean, obviously they’ve gone on and they’ve done a lot better and bigger things as well, which is absolutely fantastic, but it’s great when you’ve got your peers coming up to you, big-name bands like Pantera, Metallica, Sepultura and the like, all sort of saying, ‘If it wasn’t for you guys, we wouldn’t have got into this.’ So, it makes you proud.”