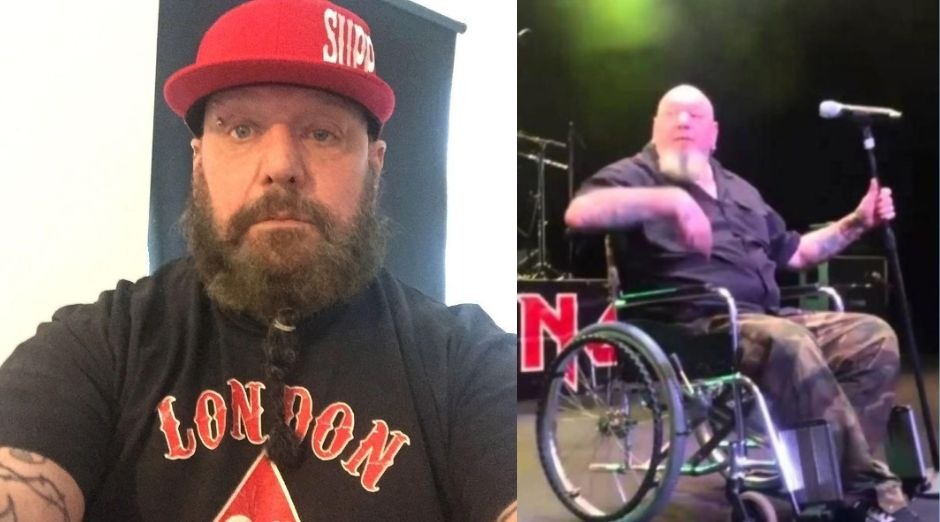 Although Bruce Dickinson became Iron Maiden’s most iconic lead singer, it was Paul Di’Anno who participated in the original lineup and recorded the first two albums of the legendary metal band.

He was fired in 1981 for problems with alcohol and cocaine and has since had several other jobs and a prolific solo career. In a new interview with Mariskal Rock (via Loudwire), the 61-year-old musician talked about his health.

He admits that he almost died in 2016 due to a very serious case of sepsis:

“I’ve been in and out of the hospital for four years now,” Di’Anno tells Mariskal Rock. “It’s been very, very tough for me at the moment. Because of the sepsis, I keep getting infections, so they can’t do the operations on my leg.”

“At the moment, I’ve only got one knee. The other knee has been taken out, but there’s no new knee put in, so it’s been a cement thing. But I wanna play, obviously, but I can’t do that until I’m fixed. I haven’t stopped playing music, and I’ve got no plans to retire. I wanna keep playing, but I need to get well.”

“The sepsis really hits you hard, and on the London plane home from Argentina, everyone was saying to me, ‘Hello, sir. Are you okay? Are you okay?’ And I’m, like, ‘Yeah, why don’t you fuck off and leave me alone?’ sort of thing.”