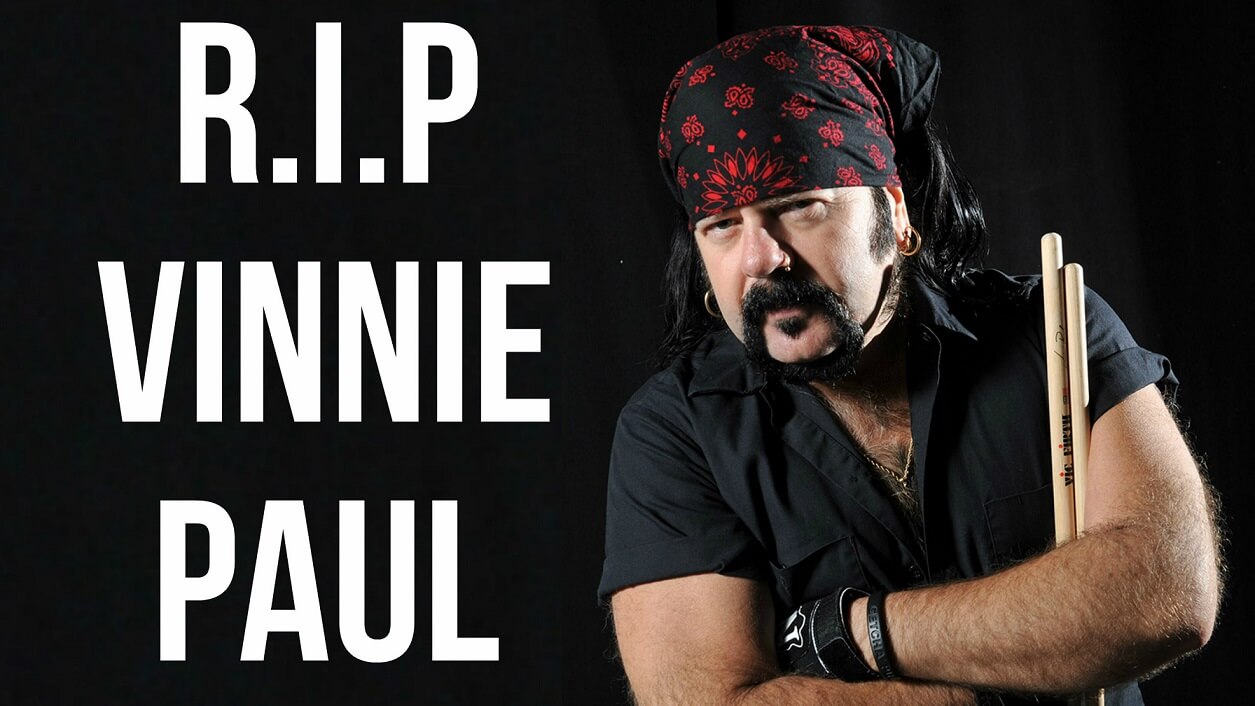 Vinnie Paul, drummer and one of the founders of the metal band Pantera, died at the age of 54. The cause of death was not disclosed.

“There are no more details available at the moment. The family is asking them to respect their privacy during this time,” said a note released by the band on their social networks.

Vincent Paul Abbott aka Vinnie Paul has passed away.
Paul is best known for his work as the drummer in the bands
Pantera and Hellyeah.
No further details are available at this time.
The family requests you please respect their privacy during this time. pic.twitter.com/4yCzabmWVt

Paul, who was also Hellyeah’s drummer, founded Pantera in the 1980s alongside his brother “Dimebag” Darrell Abbott. Dimebag died in 2004 during a show in Ohio when a former US Navy officer stormed the stage and fired shots.

The Pantera received four Grammy nominations. The band was closed in 2003, with rumors of fighting between members. However, the brothers downplayed any bitterness in an interview with the CNN network in 2004. “We had 13 years of very, very successful. The vocalist wanted to go ahead, do other things and really lost his focus,” Paul said at the time.