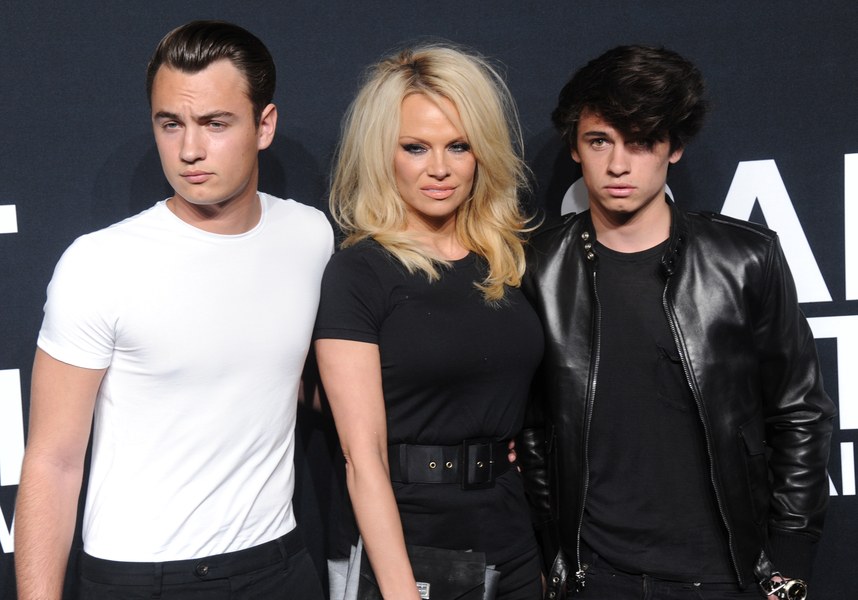 Pamela Anderson says her ex-husband, Tommy Lee, is a “disaster spinning out of control” who has gone on “Trump style” rampages who cannot handle the “guilt about his abusive behavior” and got punched because he deserved it.

Anderson gave TMZ her take on the fight between Tommy Lee and their son, Brandon, which led to a criminal investigation after the 21-year-old punched his dad in the nose. 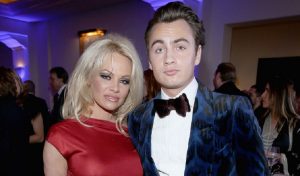 She says Tommy Lee is “consistently the centre of sadness, drama and confusion, jealous of his son’s talent and beauty from the day they were born. He is sick. The definition of narcissist/sociopath.”

She says he is constantly drunk and Brandon was putting together an intervention with “friends and people Tommy works with and admired.” 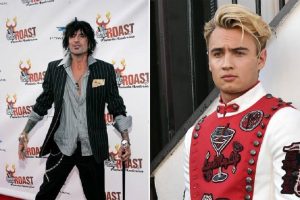 She also talks about her own abuse — something she told Piers Morgan that triggered Tommy’s outrage and ultimately led to the fight between Brandon and his dad. She says, “He still cannot handle the guilt about his abusive behavior and has never taken responsibility for what he has done.”

And then there’s this … “He [Brandon] punched him in the nose for all of us who he has hurt. Now Tommy feels humiliated – and is attempting to destroy his own son. This is the Devil – This is the disease of alcoholism.”