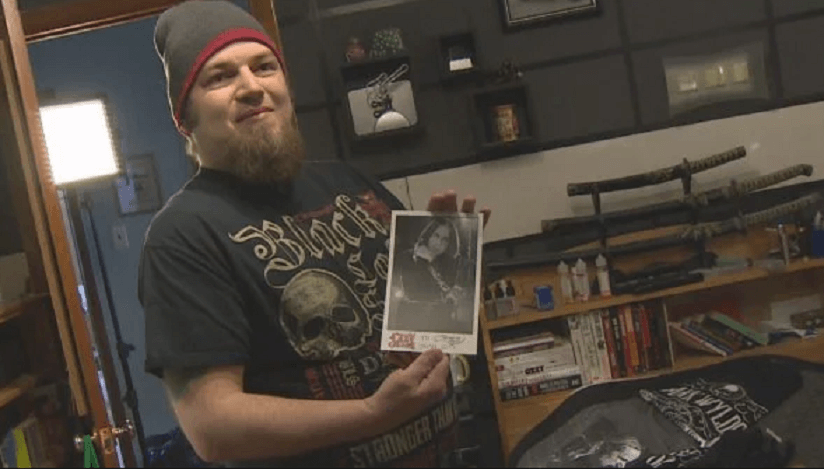 CBC News reported that a St. John’s pizza delivery guy from New Brunswick, Canada, was helped by Ozzy Osbourne and Zakk Wylde to recover his rare hard-rock and metal CDs that have been stolen from his car.

The man’s car, named Josh Cook, was stolen – with his collection of records inside – after he’d gone to deliver a pizza, in an apartment, for a weekend. As he entered the room, he heard a crash of engine speed. He ran to the door, but it was too late: the thief started with the vehicle.

That same weekend, Josh Cook found his car stopped in front of the same place, with the tank full of fuel and irreparable damage – the famous “total loss.” The CD collection was taken by the thief, who left only one album, by Zakk Wylde.

After talking to some media outlets, Josh Cook received an unexpected message from one of Zakk Wylde’s children. Cook then passed his correspondence address to Wylde’s aide. Shortly thereafter, he received a multi-label delivery from the Black Label Society. And a few days later the headbanger also won some official Ozzy Osbourne shirts – among the clothes, was Ozzy’s complete discography, including the albums with Black Sabbath, and an autographed photo. 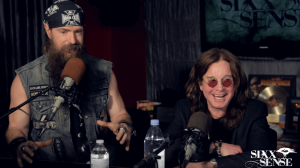 “These guys do not know who I am, but they got me up with all these things. It’s fantastic,” Cook told CBC. It is also worth noting that the car was recovered because it had insurance – however, the company had the young man sign a contract where he guaranteed that he would no longer deliver pizza.

Back In Time: Rage Against The Machine first concert in 1991
Watch amazing little girls covering Aerosmith’s “Dream On”
Advertisement
To Top