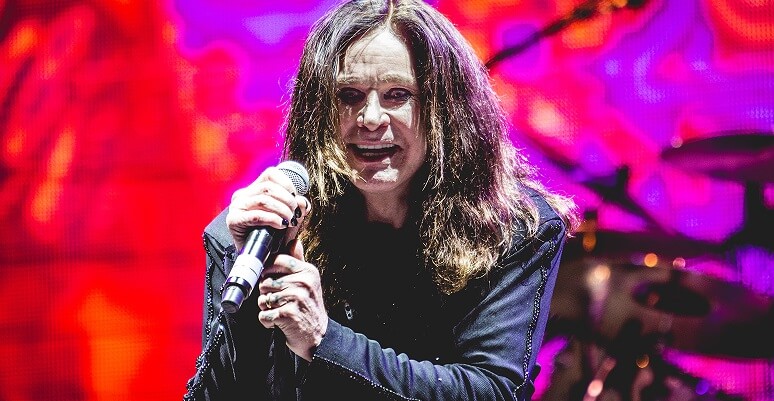 Ozzy Osbourne is currently traveling to North America with his No More Tours 2 tour, but the singer confesses that during the last series of Black Sabbath shows, the trip was not so much fun.

In an interview with the Philadelphia Inquirer, Osbourne was asked about the farewell tour of the legendary group that came to an end in February 2017,

“I didn’t have a great time. I spent nine or 10 years in Sabbath, but I’d been away from them for over 30 years. With them, I’m just a singer. With me, I get to do what I want to do. I was getting bad vibes from them for being Ozzy. I don’t know, what the fuck else can I be?” 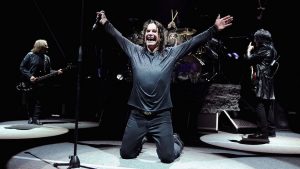 “Being Ozzy” included his reality TV series The Osbournes, which exposed him to audiences beyond the rock world. “I’m just a zany ham,” he said. “People tell me I sold out, that it’s not heavy metal, it’s not cool. I don’t agree. It’s all entertainment. You got to be mad if you turn down that kind of dough.”

“The audience seems to have stayed the same. I see fathers and sons and grandsons. I got a thank-you card about three days ago from a 70-something-year-old woman saying, ‘You might not believe me but I love going to your concerts with my son.’ It makes you feel weird. I’ve replaced Bing Crosby and all them, I have.”