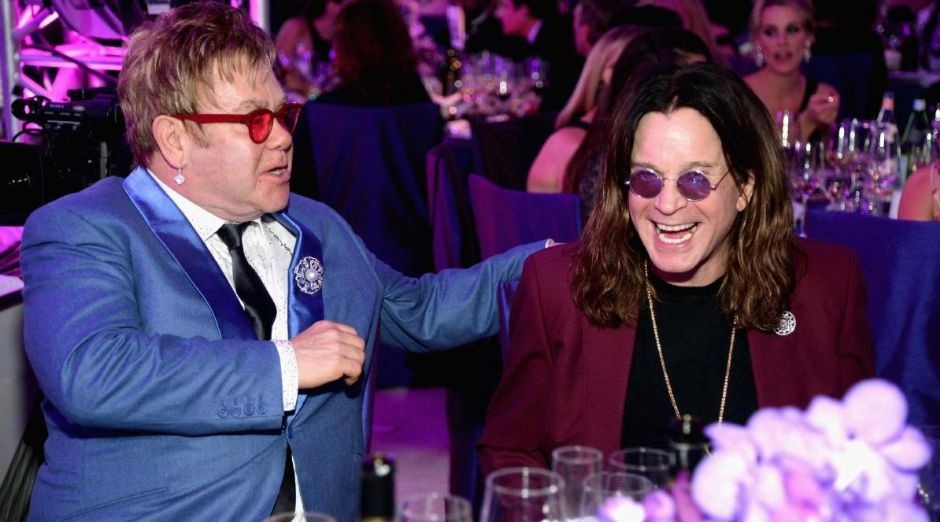 “There is new music and it's great. He's got his friends playing on it. He’s doing a song with Elton [John]. There is so much good stuff.” – @MrsSOsbourne spills on @ozzyosbourne's new music and ‘song with @eltonofficial. pic.twitter.com/GoK725mkhJ

The singer’s wife did not disclose other names that may be collaborating with Ozzy, but reiterated that there are “many good things” lined up for the year.

Ozzy’s next studio album, Ordinary Man, is due for release in February 2020. From the work, two tracks have been revealed: “Straight to Hell” featuring Slash, and “Under the Graveyard,” with Duff McKagan of Guns n ‘Roses on bass, Chad Smith of Red Hot Chili Peppers on drums and producer Andrew Watt on guitar.

Ozzy’s last solo album, titled Scream, was released in 2010. Three years later, however, he sang in “13”, Black Sabbath album, the first in which he collaborated as a singer since the late 1970s.

In January, after recovering from pneumonia, Ozzy Osbourne suffered a serious fall at home and had to undergo neck surgery.