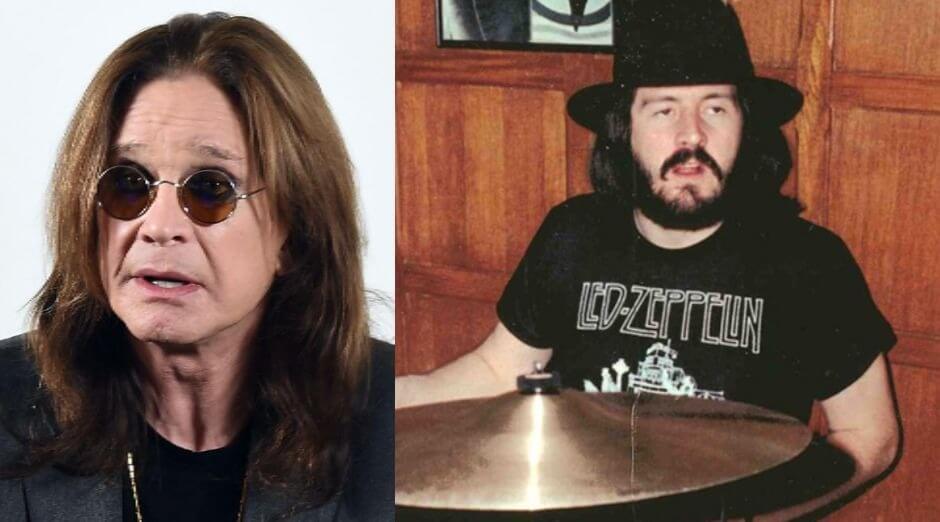 Black Sabbath‘s Ozzy Osbourne talked about his friendshiop with Led Zeppelin‘s John Bonham in an interview with Classic Rock. The musician revealed that they used to drink a lot with guitarist Gary Moore.

When asked about the meaning of life, Ozzy Osbourne talked about Led Zeppelin’s John Bonham: 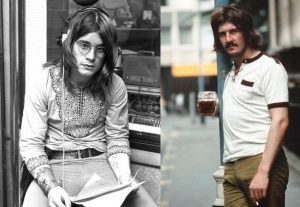 “At the end of the day, you can look back down the road and say, ‘Well, I did it my way.’ I’m 71 now. Looking down that road, there’s so many people that have gone.

“Gary Moore, he was a good friend of mine. I used to go drinking with John Bonham, and the drink killed him years ago. But there’s so many great musicians gone.”

Does that make you nostalgic or even melancholic?

“No. As I say, I don’t know why I’m still alive. They didn’t do any worse than I did, I didn’t do anything less than they did.

So, ‘Ordinary Man.’ Is that your biggest fear – to die as an ordinary person?

“It’s kind of like… when I started entertaining, shall we say, up until that point I was an ordinary guy. Music gave me everything.

“I don’t have a trick, I don’t know why; I don’t know how. I suppose it’s just what my fate was, do you know what I mean?

“We started off playing at the Star Club Hamburg, you know, where The Beatles played. The Beatles were the one that did it for me. There will never be another Beatles.”

But do you worry about being forgotten by the younger generation?

“Well, if they remember me they do; if they don’t… I didn’t do it to be remembered. I did it to give people a bit of fun in life. However, an ordinary man wouldn’t probably live in a beautiful house like this.

“I’m not an ordinary man in a…I should have just called it ‘I didn’t want to die an ordinary man’ [Laughs] Well, in all my success I don’t love to think that I’m a big head.

Can you offer any explanation for your ongoing success or the longevity of your career?

“I can’t answer the question because I don’t know it. I must be the luckiest man in the world. It’s been 10 years since my last studio album, and this album’s doing well.”

Is it because people see in you what they wish they could be – at least some of the time? Don’t we all want to be a bit Ozzy at times?