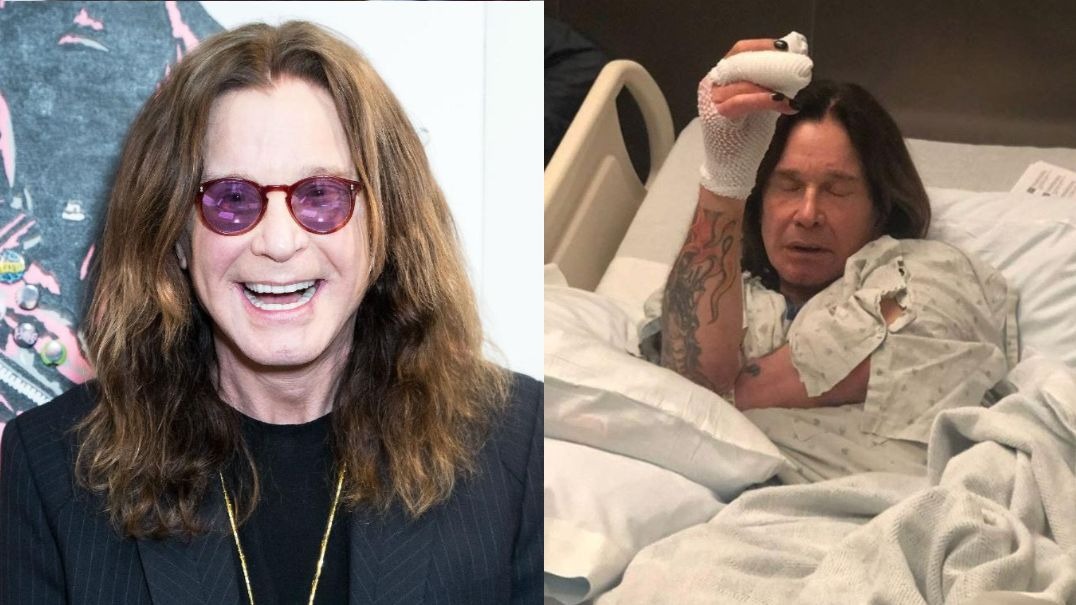 Ozzy Osbourne son Jack Osbourne talked about his father health after the latest scare, and he revealed that his father is better and is back on his normal routine.

“Well, if this gauges where he’s at, he’s complaining a lot and he’s back to his normal routine. So everything’s A-okay there.”

“That’s always a good sign – when he complains and he’s miserable. Then you know it’s good.”

“It’s when he’s happy and skipping around. You’re, like, ‘There’s something really wrong here. Call the doctor.'”

Last month, Ozzy was forced to cancel shows in Australia, New Zealand and Japan by medical orders. He was hospitalized for a respiratory infection that developed into pneumonia.