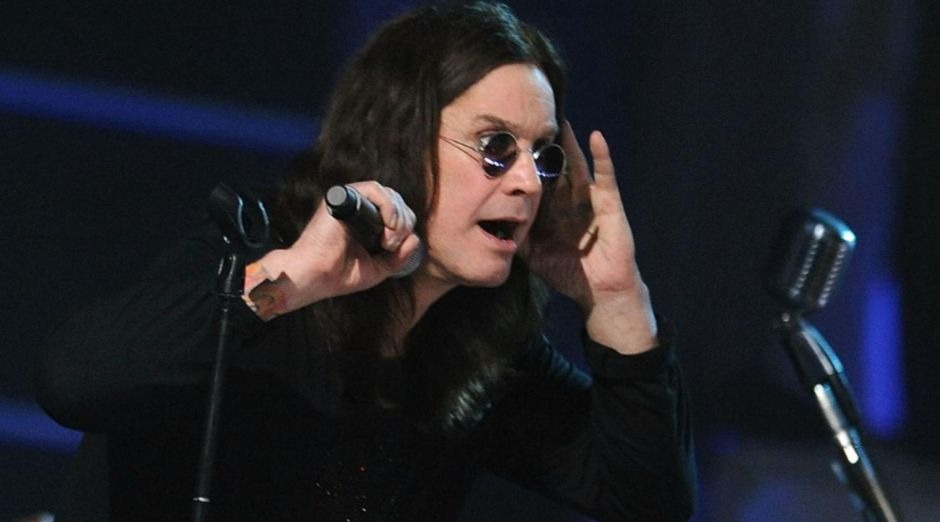 Ozzy Osbourne has revealed that 2019 has been one of the worst years of his life. The Prince of Darkness underwent several surgeries and had to move away from the stages. But that can change at any time.

Recently in an interview with The Sun, the musician confessed having a new studio album ready to be released and said that the process helped him recover. According to him, this will be the best album he ever made.

The idea for the album came after he was invited to contribute in song on the Post Malone Hollywood’s Bleeding album. “I had never heard of this boy,” he said. “He wanted me to sing in the song Take What You Want,” I accepted, and then one thing led to another. I started recording the new album with Post Malone producer Andrew Watt.”

Osbourne said he recorded nine tracks: “But it was a catalyst for me to get to where I am today… Before I started making the record, I thought I was dying.” He also said the work was completed in just four weeks and he named from one of the tracks: Ordinary Man. There is no release date for the disc yet.