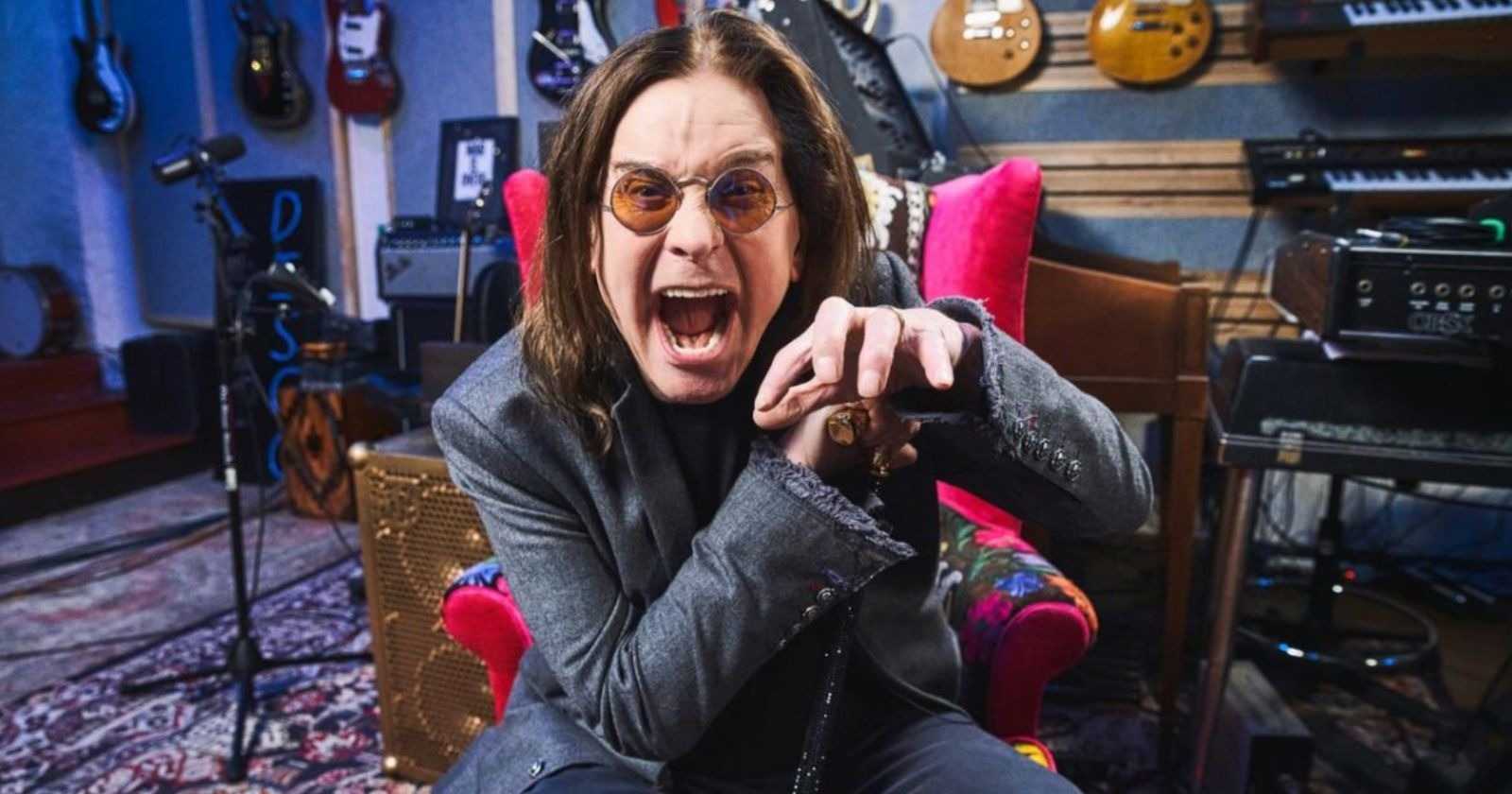 Ozzy Osbourne said that although Black Sabbath guitarist Tony Iommi would like to reunite the band again in the future, he doesn’t want to sing with the band anymore. Osbourne talked about Sabbath reunion in a recent interview with Rolling Stone.

“I was talking to [guitarist] Tony Iommi the other day, and he was saying, by the looks of it, we’re gonna be a fucking thing of the past in the respect that there’ll be no more indoor gigs.”

Tony has said that he’d still like for Black Sabbath to play live again sometime.

“Not for me. It’s done. The only thing I do regret is not doing the last farewell show in Birmingham with [drummer] Bill Ward. I felt really bad about that. It would have been so nice. I don’t know what the circumstances behind it were, but it would have been nice.”

“I’ve talked to him a few times, but I don’t have any of the slightest interest in [doing another gig]. Maybe Tony’s getting bored now.”

This year marks half a century since the first two Black Sabbath albums, [1970’s] ‘Black Sabbath’ and ‘Paranoid,’ came out. What does that anniversary mean to you?

“That’s unbelievable. When they came out, I remember thinking, ‘Well, this will be alright for a few years.’ Fucking 50 years later, it’s still going. Those guys my brothers, you know? They go back to my childhood. It’s more than a friendship with me and them guys; it’s a family. I don’t know any other people as long as I’ve known them.”

It sounds like you’re still close – since you and Tony have been talking.

“Out of all of them, he’s been the one I’ve been most in touch with [since my surgery]. He’s been really keeping me going and giving me words of encouragement. I’ve heard from Bill once or twice. I haven’t heard much from Geezer [Butler, bass], but that’s Geezer.”