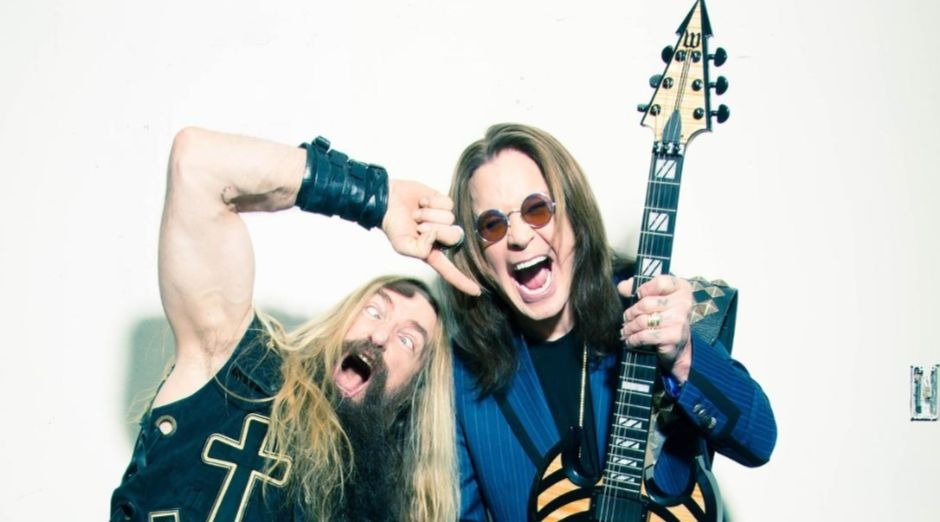 Ozzy Osbourne released this year the album Ordinary Man that had Chad Smith (Drums), Duff McKagan (Bass) and Andrew Watt (As producer and guitarist), among other like Slash. Fans questioned why Zakk Wylde wasn’t involved in the project and in an new interview with Guitar World, Osbourne revealed what was Wylde opinion on the album.

Andrew Watt said about the pressure of also playing guitar on the Ozzy Osbourne album:

“I tried to not think about that at all, because that can be your worst enemy. But you know, we’d write the songs and I’d be like, ‘Who do you want to play the guitar solo on this?’ “Because I want to be precious to him and his fans. And Ozzy would say, ‘You’re playing the fucking solo!'”

“He’s a great guitar player! And what I admire about Andrew is, in that space for the solo, a lot of people would just shred through it. I mean, we all saw the wheedle-wheedle-wheedle thing in the fucking ’80s. Every fucking hair-band was wheedle-wheedle-wheedle. On everything. And you go, ‘Oh, for fuck’s sake!’

“I mean, Zakk Wylde, he’s fucking insane, he’s great. But so is Andrew. And Zakk’s heard a couple of tracks. My drummer Tommy [touring drummer Tommy Clufetos] has heard it. He said, ‘I love this stuff. It’s great.’ They understand.”

“Zakk was so supportive. Everyone’s been so supportive. We worked so quickly and I just did my best. And Ozzy gave me the confidence to play these solos – there’s a reason why he’s had all these legendary guitar players in his band. We’d write the song and then he’d say, ‘I want you to play this solo with a bottleneck.’

“So in ‘Goodbye,’ there’s four different solos on the song. He was like, ‘Do this part this way, and then try this.’ He knew exactly what he wanted and he was able to help me pick what to do.”