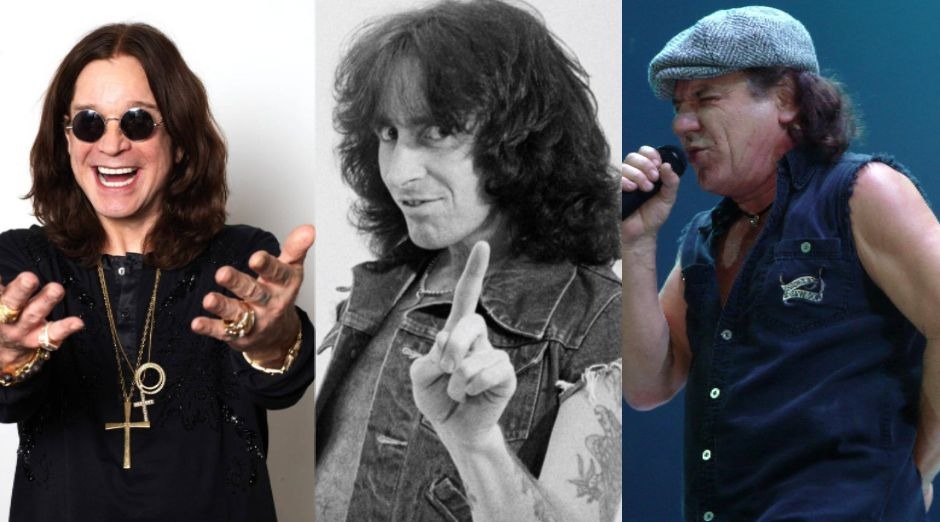 In an interview for the Broken Record Podcast, Ozzy Osbourne revealed which AC/DC singer is his favorite.

After emphasizing how “great” the band is, Ozzy Osbourne said:

“Bon Scott was a great singer. I mean, Brian [Johnson] is good, but I prefer Bon.”

It is worth remembering that Scott was part of AC/DC until 1980, the year he died. The singer passed away a month after the end of the band’s last tour. Brian Johnson took over the group’s vocals until 2016 – after being sacked for hearing problems – and Axl Rose stayed as the band’s frontman for a while.

In the same interview, Osbourne recalled an opening show by AC/DC – with Scott in charge – on the Black Sabbath tour in 1971. The artist commented on how members of the rock band “worked too hard” and that “when he was on saturday i used to say, ‘Why don’t we try to make a more dancey riff?'”

Vocalist and co-composer Bon Scott passed away on February 19, 1980, after consuming a large amount of alcohol the night before, and the body was found in the back seat of Alistair Kinnear’s car. The group considered the split for some time, but quickly former Geordie frontman Brian Johnson was selected to replace Scott. Later that year, the band released their best-selling album, Back in Black.