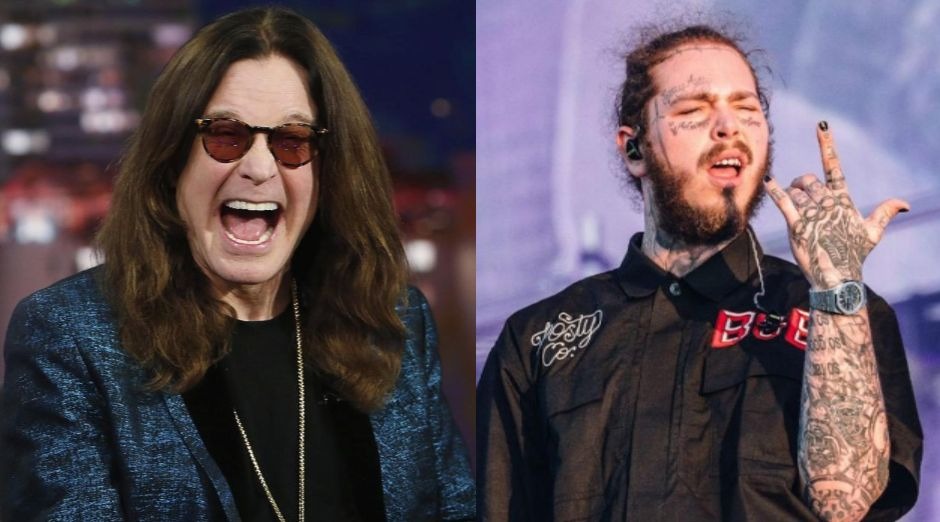 Now he will be back with a guest appearance on Post Malone’s new album. The rapper has announced that he will release his Hollywood’s Bleeding album on September 6th and has released the list of collaborations that are part of the work, including Ozzy.

Osbourne confessed to being in his worst year due to the many health problems he faced, in addition to the farewell to Black Sabbath. Despite this, he is preparing the release of the See You On The Other Side box that will be released on vinyl on November 29th.

Hollywood’s Bleeding will feature other artists such as Travis Scott, Halsey, SZA and more, but Ozzy is the most catchy on the list. It has not yet been announced whether the track featuring the Prince of Darkness will be released before the album.

Post Malone, is an American rapper, singer, songwriter and record producer. He has gained acclaim for blending musical genres including pop, trap and rock, his introspective songwriting, and his laconic vocal style.

See how much money Iron Maiden, Stones and more made in last concerts
Sabaton members get involved car accident
Advertisement
To Top