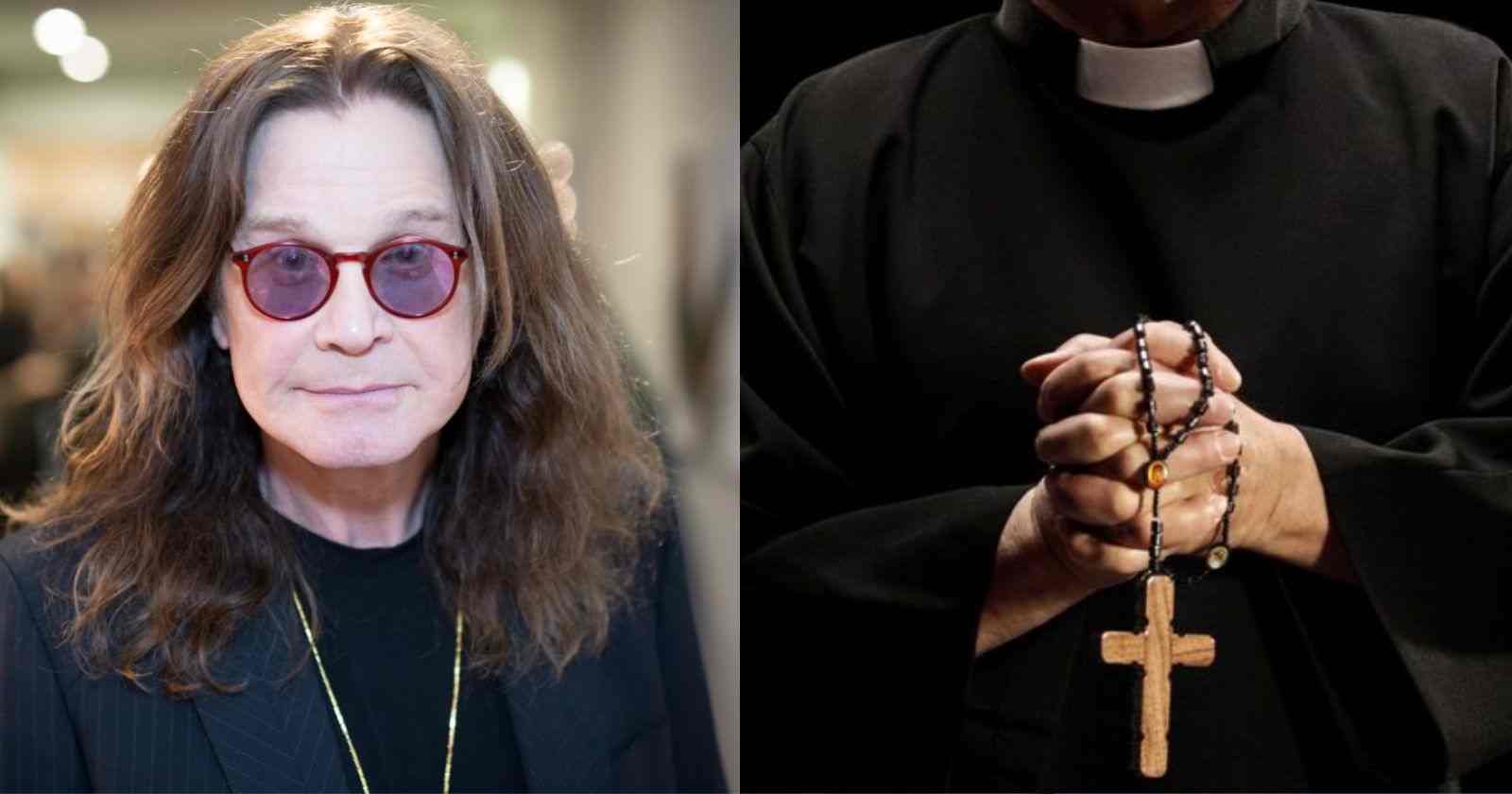 Black Sabbath‘s Ozzy Osbourne said in an interview with GQ Magazine that once he accidentally left a vicar high. The incident happened back in the 70’s when he made a cake with hash and his wife gave it to the vicar.

Ozzy Osbourne recalls when he accidentally left a vicar high:

“Fucking hell… I’d bought some hash and I’d made a cake with it. I put it in a tin and went to the pub and I said to my ex-wife [Thelma Riley, whom he married in 1971], “Don’t let anybody eat this fucking cake. It will be bad.” Anyway, I came back from the pub a few days later…”

“…and I did a double-take, because the vicar was in our house, having a cup of tea in the kitchen with a piece of this cake. I hadn’t got a driving licence, but he was slumped in my kitchen, so I had to drag him out by his hair, push him in the back of his car, drive him to his door and then walk home.”

“I didn’t see him for two weeks after that and I thought I’d killed him! Then I saw him in a pub on a Sunday morning and he said, “I must have caught such a dreadful flu at yours. I hallucinated for three days and had to miss church.” I was just relieved to see him. Fucking hell, he’s alive! Because that was a big chunk of hash.”

“When you move into the countryside they try to get you into the congregation and welcome you to the community. They invite you for a chat, see if you want to confess a few things.”

You didn’t fancy it?

“If I’d have gone I’d still be there now, fucking confessing all my sins!”