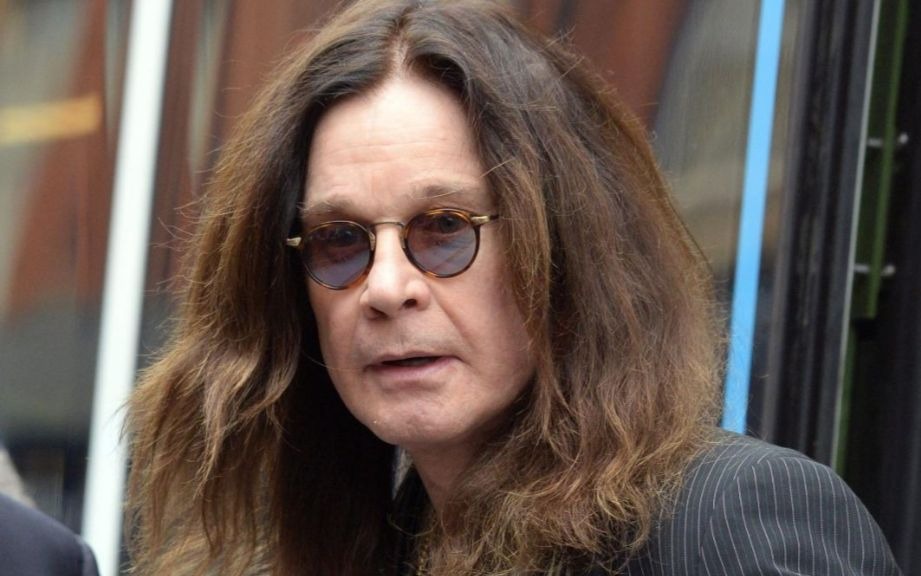 Ozzy Osbourne gave an interview via his press representatives SRO to promote the his new mega box-set, See You on the Other Side, which features 24 albums of his career. He was questioned who is his favorite guitar player among those he worked with in his solo career.

Ozzy Osbourne revealed that Randy Rhoads is his favorite guitarist:

“Well, Randy Rhoads was the best. If I had to say which one of the guitar players you’d rather work with, who was the most musically trained, it was Randy, because he could write, he could read, he could play, he taught at his mother’s school and he had patience with me. And he would work with me, as opposed to me having to work on top of what he put down. It was fun!”

“He got tragically killed, and I’ll never forget it as long as I live. That story, we all know now. But, I mean, he was only a young man. He was in his early twenties. It just doesn’t seem right… I’m 70 years of age and it’s so sad when you think the guy got killed so early.”

“When I started working with Randy Rhoads, he was the first guy to go, ‘Maybe you should do it in this key.’ And I go, ‘Oh!’ He was a first guy to ever consider my opinion and give me a break. But I got an education working with Black Sabbath, it made it a little easier for me to work with other musicians. But with Randy, it was fun again!”

“There was Jake E. Lee, he was another great player, but then, Zakk [Wylde] is somewhere else, man! That guy gets faster and faster.”

“Zakk has been with me longer than any guitar player ever,” Osbourne continues. “He’s been with me the longest and is one of the greatest friends I’ll ever have. He is a family member to me. I mean, if I ever really needed him for anything, I could phone him up and he’d say, ‘I’ll be there in five minutes.’ And vice-versa. Zakk’s a hard-working guy. He works his balls off.”