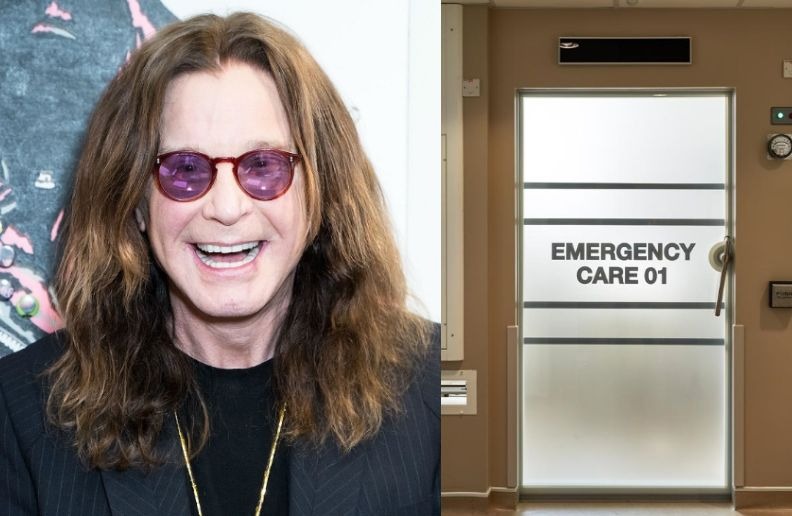 The tabloid website The Sun has pointed out from sources not disclosed that vocalist Ozzy Osbourne was admitted to an Intensive Care Unit (ICU) for three days after entering a Los Angeles hospital in the United States, last Monday (4). He is being treated after suffering from respiratory problems.

According to The Sun’s source, Ozzy “was not at his best.” “He is really suffering from an influenza that has become a bronchitis.” Doctors fear he could get pneumonia, which could be fatal in a person over 70. This let those closest to him scared, but doctors said he was in good hands. ”

Despite the complicated situation, the source pointed out that “the worst is over.” “Ozzy is a fighter and he’s getting better every day, and the worst is over, he’s happy again and he can not wait to get back on stage.”

The plan is for Ozzy Osbourne to be discharged later this week. The information is that he is recovering well, although no official medical bulletin has been released so far.