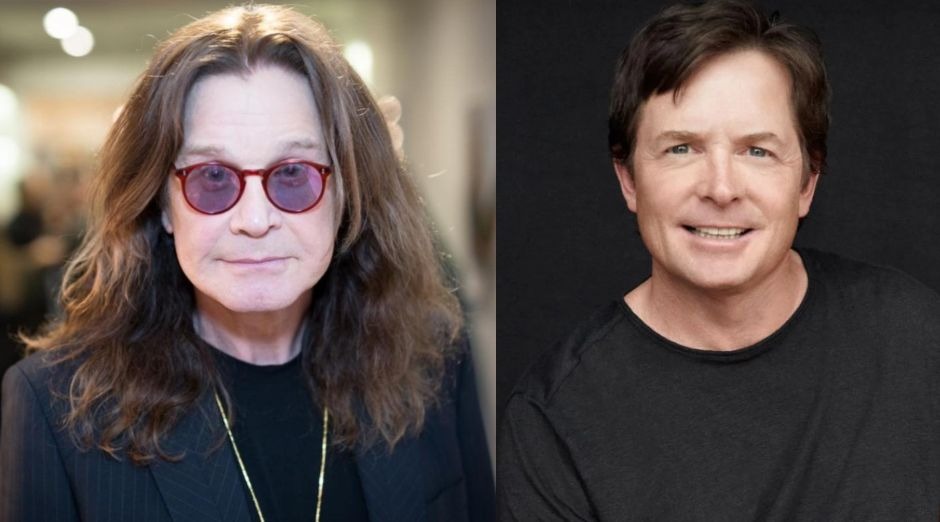 Through his social networks, Ozzy Osbourne announced that he will donate 10% of the profits from his promotional material to the foundation of actor Michael J. Fox who works in research to find a cure or treatment for Parkinson’s disease.

“Past tours exclusive merch last bits of remaining stock available until sold out! April is #ParkinsonsAwarenessMonth so 10% of ALL sales going directly to the @MichaelJFoxOrg for #Parkinsons research. Shop now at https://t.co/fTdAaGdbEh”

Sharon Osbourne revealed that Ozzy was forced to cancel his trip to Switzerland. Where he was going to see a Parkinson’s specialist and start treatment. However, his daughter, Kelly, revealed that her father had undergone stem cell treatment in Panama. Also, she revealed he is already feeling better now.

Madman recently said he is taking advantage of this quarantine time to produce new material. He wants to release a new album soon.

Parkinson‘s disease is a brain disorder that leads to shaking, stiffness, and difficulty with walking, balance, and coordination.Older woman and her caregiver

Parkinson’s symptoms usually begin gradually and get worse over time. As the disease progresses, people may have difficulty walking and talking. They may also have mental and behavioral changes, sleep problems, depression, memory difficulties, and fatigue.