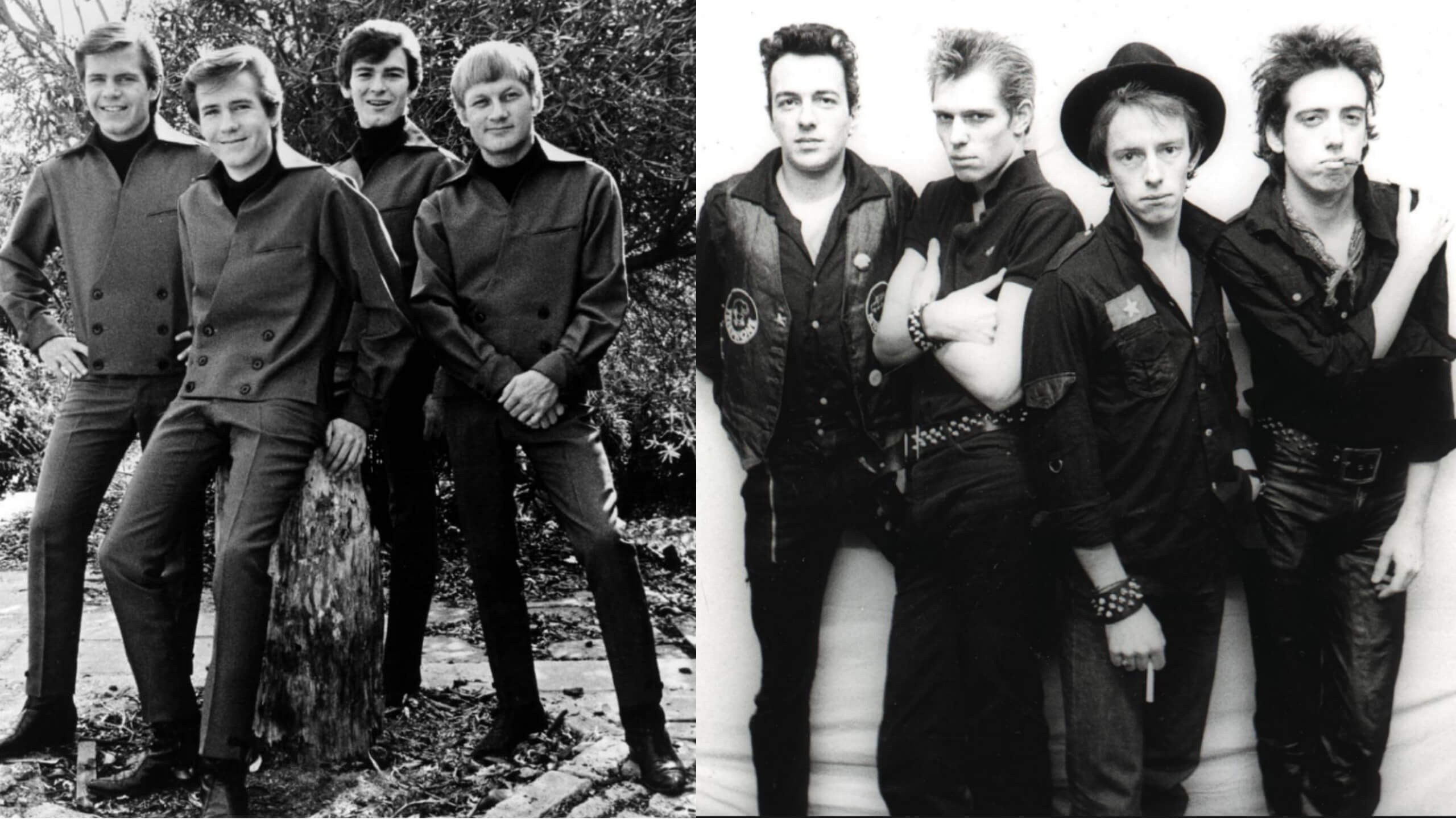 “I Fought the Law” was written by Sonny Curtis of the Crickets and popularized by a cover by the Bobby Fuller Four, which went on to become a top-ten hit for the band in 1966.

The song was also recorded by the Clash in 1979. The Bobby Fuller Four version of this song was ranked No. 175 on the Rolling Stone list of The 500 Greatest Songs of All Time in 2004, and the same year was named one of the 500 “Songs that Shaped Rock” by the Rock and Roll Hall of Fame. 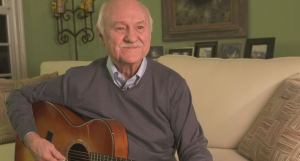 The song was written in 1958 by Sonny Curtis, and recorded in 1959 when he joined the Crickets, taking the place of the late Buddy Holly on guitar. Joe B. Mauldin and Jerry Allison continued their positions on the standup bass and drums, respectively, while Earl Sinks filled the role for vocals.

The song was on their 1960 LP, In Style with the Crickets, and the following year appeared as the b-side of their single, “A Sweet Love”. The song never received any airplay. Milwaukee’s Paul Stefen and the Royal Lancers covered the song in 1962; it provided them with a local hit, but it never made the national charts.

In 1964, Sammy Masters recorded his cover of the song. That same year, the song was recorded by Bobby Fuller and his band on his own Exeter label in El Paso, which solidified the band’s popularity in the West Texas area with one of his biggest local hits.

After enjoying regional success in Texas, Bobby Fuller and band decided to switch to a major label—Del-Fi Records under Mustang Records and they became known as the Bobby Fuller Four. 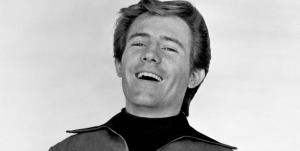 Just six months after the song made its first appearance on the Billboard Top 100 chart, Fuller was found dead from asphyxiation in his mother’s car in a parking lot near his Los Angeles, California apartment. The Los Angeles Police Department declared the death an apparent suicide, but others believed him to have been murdered. Fuller was 23 years old.

In 1978, the Clash were working on their second album, Give ‘Em Enough Rope. Singer Joe Strummer and guitarist Mick Jones flew out to San Francisco to record overdubs in September–October at the Automatt studio. 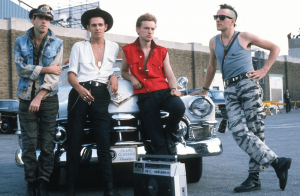 The owner of the Automatt kept his collection of classic jukeboxes distributed around the various rooms of the studio complex. Strummer and Jones listened to the Bobby Fuller version of “I Fought the Law” for the first time on one of the jukeboxes, and by the time they returned to England, they could perform the song.

This cover version helped gain the Clash their first taste of airplay in the States and is one of the best-known cover versions of the song.

In 1989 during Operation Just Cause, the US military surrounded the Apostolic Nunciature in Panama while trying to capture Manuel Noriega, the strongman of Panama. US forces blasted loud rock music including “I Fought the Law” by the Clash to put pressure on Noriega to give himself up.