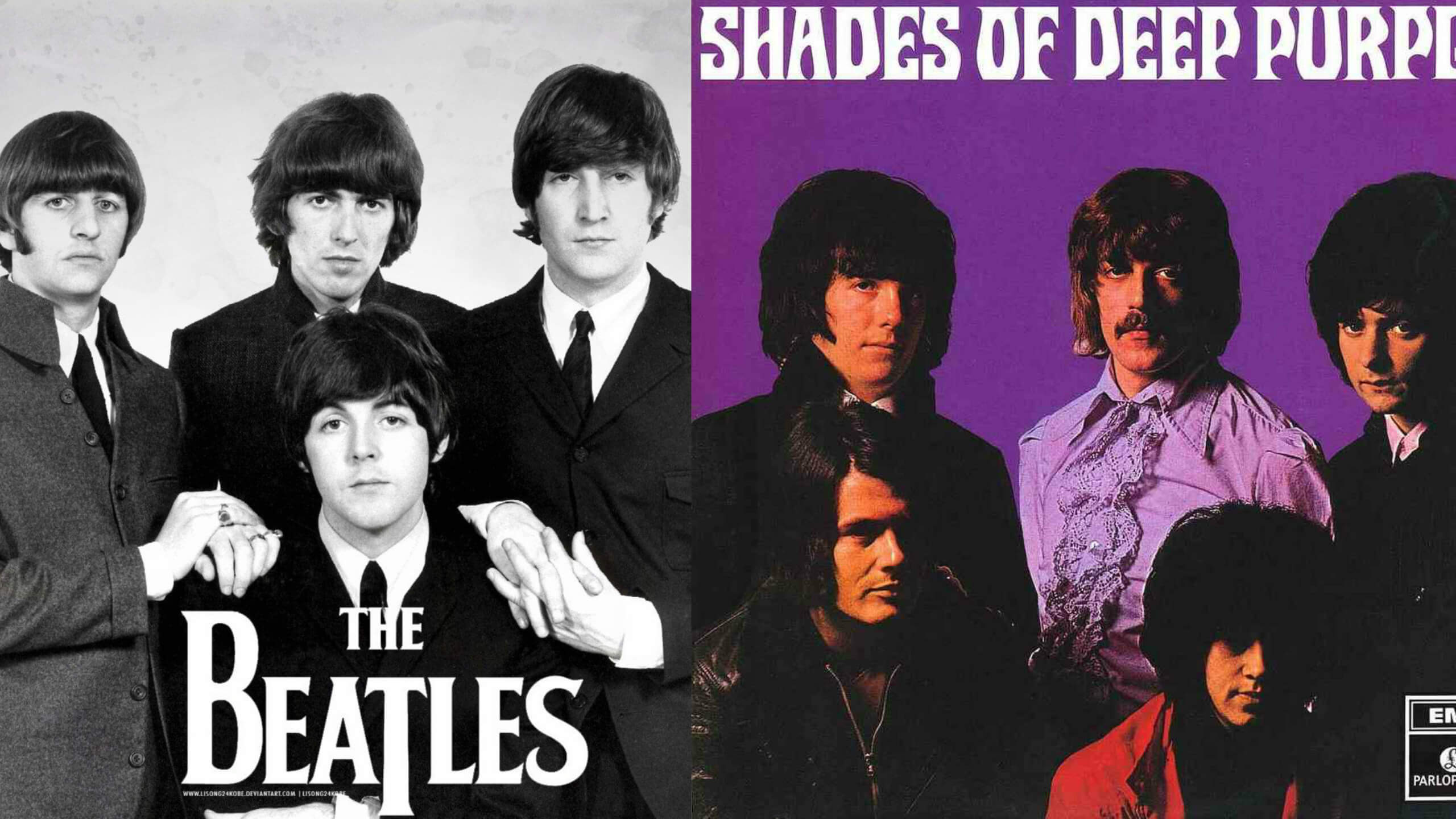 The Beatles are the biggest band of the history of rock and roll, that is indisputable, their influence on this genre is something out of this world. A great example of their importance is the number of great bands they have influenced.  And many of those bands paid tribute to them and Deep Purple was on that list.

The song that served as the title song for both the 1965 film and it’s soundtrack album was also released as a single, and was number one for three weeks in both the United States and the United Kingdom.

“Help!” was credited to Lennon–McCartney. John Lennon was the dominant writer, but the song was developed in songwriting session with Paul McCartney. During an interview with Playboy in 1980, Lennon recounted: “The whole Beatles thing was just beyond comprehension. I was subconsciously crying out for help”

“Help!” by The Beatles

John Lennon has described this time of his life as his “fat Elvis period.” In a 1971 interview with Rolling Stone, Lennon said this is one of his favorite Beatles records, because, “I meant it – it’s real.” He added: “The lyric is as good now as it was then. It is no different, and it makes me feel secure to know that I was that aware of myself then. It was just me singing ‘Help’ and I meant it.”

Paul McCartney helped Lennon write the song, but did not realize it was actually Lennon calling for help until years later.

The song was ranked no. 29 on Rolling Stone’s 500 Greatest Songs of All Time