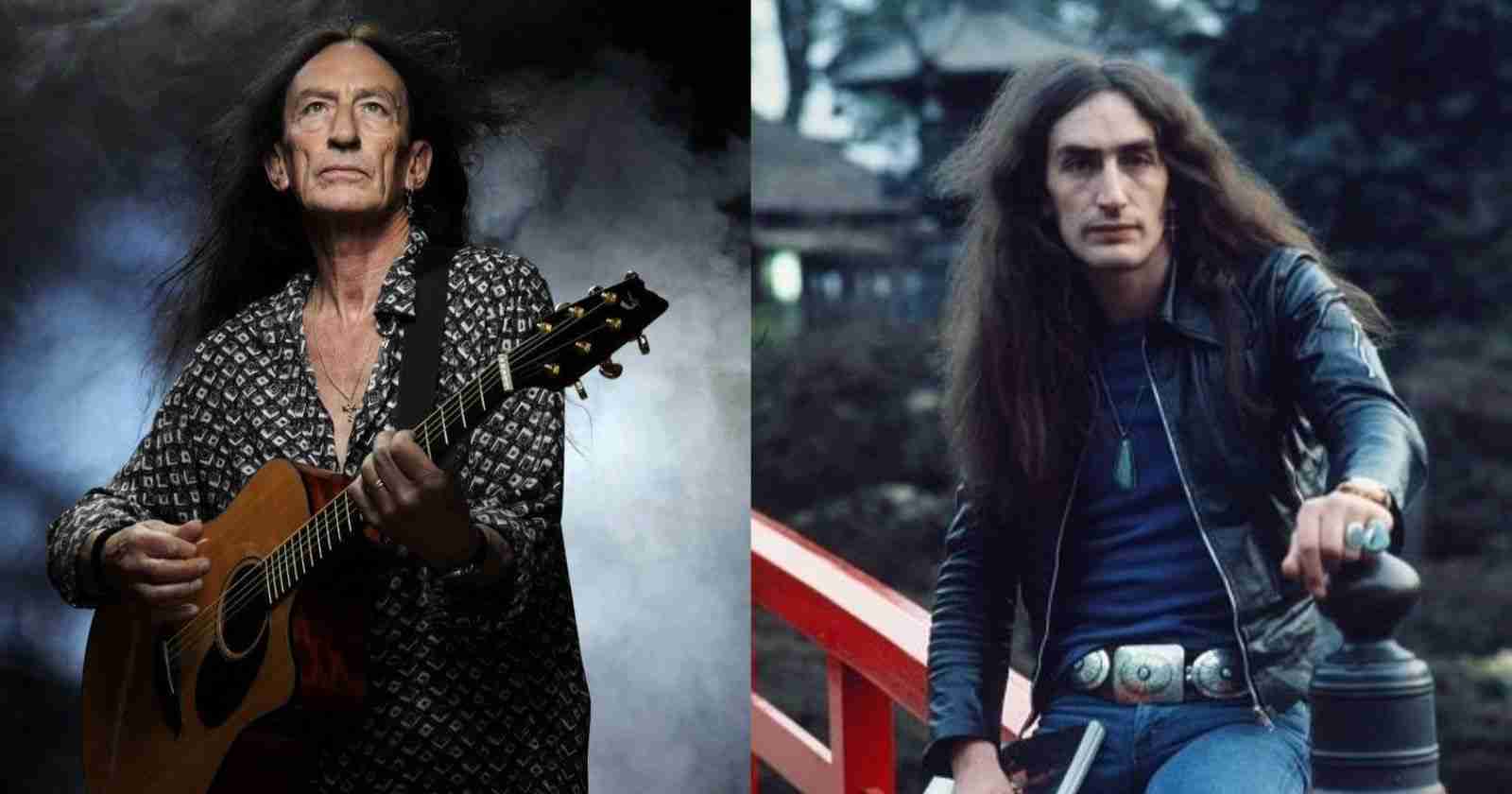 Original Uriah Heep keyboardist Ken Hensley died at the age of 75 in Spain, on November 4. The musician left the legendary Progressive Rock band in 1980 and began his solo career, playing with the ex-bandmates a few times during the last decades.

The information was shared by the Ken Hensley brother, Trevor, that said:

“I am writing this with a heavy heart to let you know that my brother Ken Hensley passed away peacefully on Wednesday evening. His beautiful wife Monica was at his side and comforted Ken in his last few minutes with us.”

“We are all devastated by this tragic and incredibly unexpected loss and ask that you please give us some space and time to come to terms with it. Ken will be cremated in a private ceremony in Spain so please don’t ask for information about a funeral. Ken has gone but he will never be forgotten and will always be in our hearts.Stay safe out there.”

The only original member of Uriah Heep in the band nowadays, guitarist Mick Box, talked about his ex-bandmate in the official social networks of the band. Also recalling the huge musical legacy the musician left.

“I received devastating news this morning from Ken’s manager Steve Weltman that Ken Hensley has passed away. I had just finished watching his video of the unboxing of the 50th Anniversary Box Set last night, where he seemed absolutely fine and justifiably proud of his time in Uriah Heep, which has just added to the shock.”

“We may not have always been the best of friends. But there were some wonderful times we shared too, which are the ones I will always remember. Ken wrote some amazing songs in his tenure with the band. They will remain a musical legacy that will be in people’s hearts forever.”

“His communication through lyrics and melody have stood the test of time. With the power and chemistry of the band bringing those songs to life, we achieved success we could only have dreamed of. My sincere condolences go to his family and wife Monica and may he rest in peace.”

Kenneth William David Hensley (24 August 1945 – 4 November 2020) was an English singer-songwriter, multi-instrumentalist and producer. Best known for his work with Uriah Heep during the 1970s.

He wrote or co-wrote the majority of Uriah Heep’s songs during this period, including the hit singles “Lady in Black” (on which he sang lead vocals), “Easy Livin'” and “Stealin'”, as well as “Look at Yourself”, on which he also sang lead vocals, and “Free Me”.