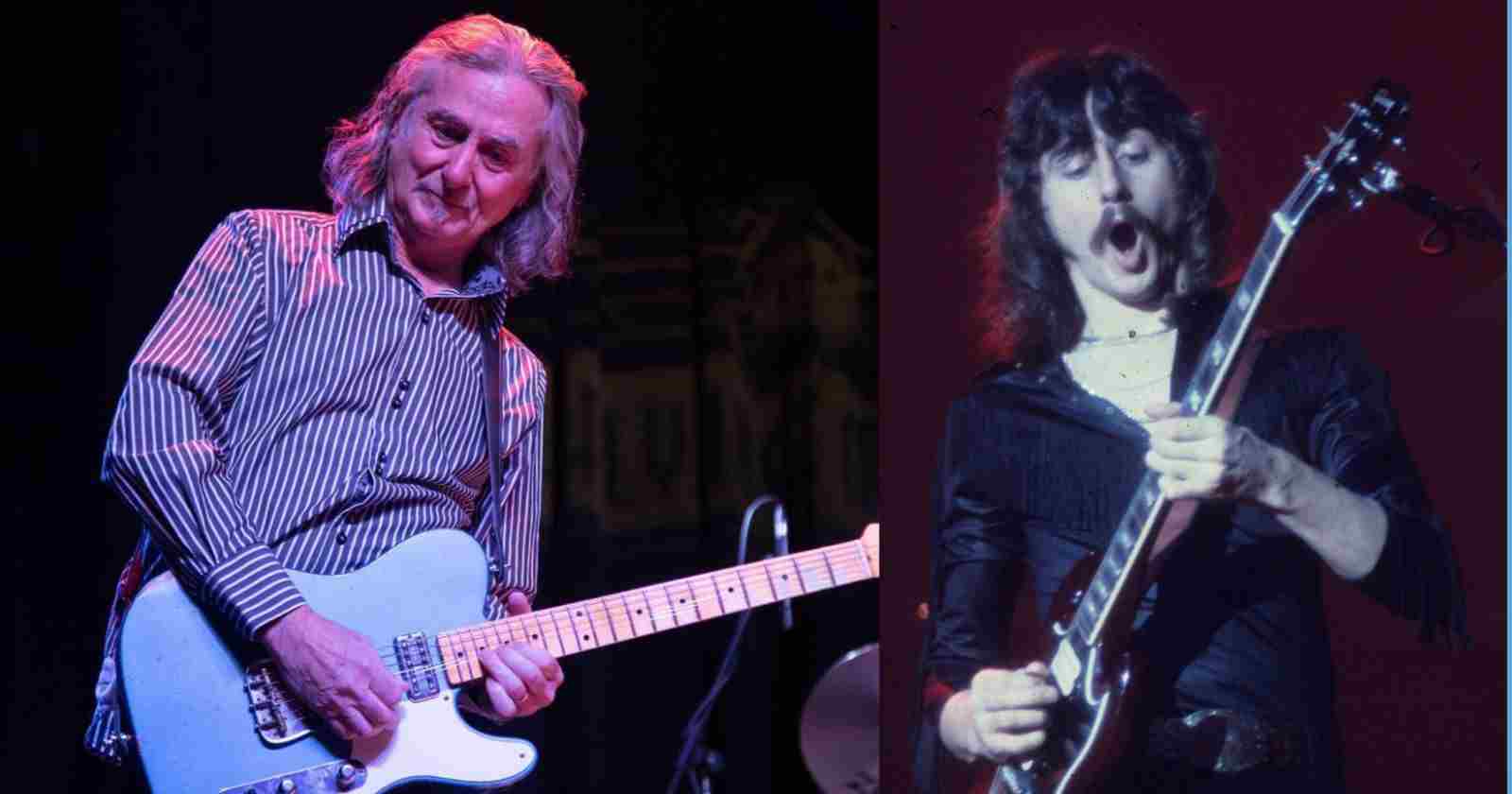 Original Boston guitarist Barry Goudreau said in an interview with Rock History Music why he was fired from the band back in 1981 after the group’s two massive first albums. The musician that it was guitarist and leader Tom Scholz that decided to let him go due to the promotion of Goudreau’s solo album.

Original Boston guitarist explains why he was fired from the band:

“Actually, I was fired so it wasn’t really my choice. When we got back from the second tour, it was the fall of ’79, and Tom [Scholz, guitar] got us together. And he said, ‘I’m not going to do anything for the next year. If you guys want to do something outside of the band, work with another actor, or do a solo record, whatever, that would be the time.’ Well, I had never even had a thought of doing a solo record. I’ve always been a band guy. I like being a member of the band, I still do.”

“But I started working on some material and, of course, Brad [Delp, vocals], being my brother-in-law, somebody I saw all the time, and Sib [Hashian, drums], being one of my best friends, I saw him every day.”

“I brought Sib into work on the recordings, and I brought Brad to sing some of the things for me. And after we had several songs together, we brought them to Tom in hopes that Tom would say, ‘I like one of these songs, I’ll consider it for Boston record.’ Because, obviously, having a song in the Boston record would be a really big deal.”

“But he said, ‘I’d like to produce this record.’ And we realized the record label was already pushing really hard for a new record. There’s no way they were going to let him record a record with me.

“So Brad and I continued writing material for my [self-titled] solo record, and it came out in the fall of ’80. And the record label put out an advertising campaign that said, ‘Six million people have heard the sound of this guitar. We would like to introduce you to its owner.’

“When I saw that ad, I saw that as, ‘Well, we want to introduce you to the other guy that you don’t know about.’ But Tom saw that as they were saying, ‘Here’s the guy behind Boston.’ And he, obviously, was furious about it. And that was really the end of things. So we got together early in ’81 and he said, ‘That’s it, Barry’s out.’ And that was the end of it.”

I was at a party in 1980, it might have been about a month before Lennon passed away, so it would have been November. They were playing your album, that album there, and some guy said, ‘There’s a conspiracy against this album because it sounds a little like Boston. I think the record company squished it!’ Was there ever evil in the background of squishing that album?

“Yes. Like I said – when Tom saw that advertising campaign, he was livid about it. He contacted the label and said, ‘Listen, you have to stop promotion on this or you’ll never see another Boston record.’ It died a fairly quick death after that.”