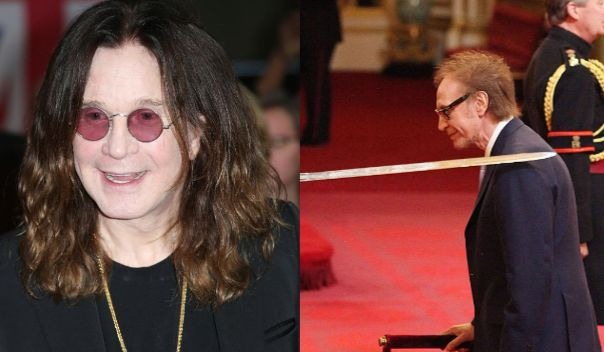 Ozzy Osbourne fans have launched this week on the Change.Org platform an online petition asking that the Prince of Darkness be named Sir Ozzy Osbourne.

The request brings as its main argument his contributions of five decades to music as solo artist and his work within the Black Sabbath, band that created the roots of heavy metal.

“Ozzy has worked tirelessly to bring us the best of entertainment, from when he began his activity as a Black Sabbath vocalist in 1968 to this day with his uninterrupted energy, disposition and commitment to the music market,” says text of the petition.

To follow in real time the development of this online action that can turn Ozzy Osbourne into Knight, click here.