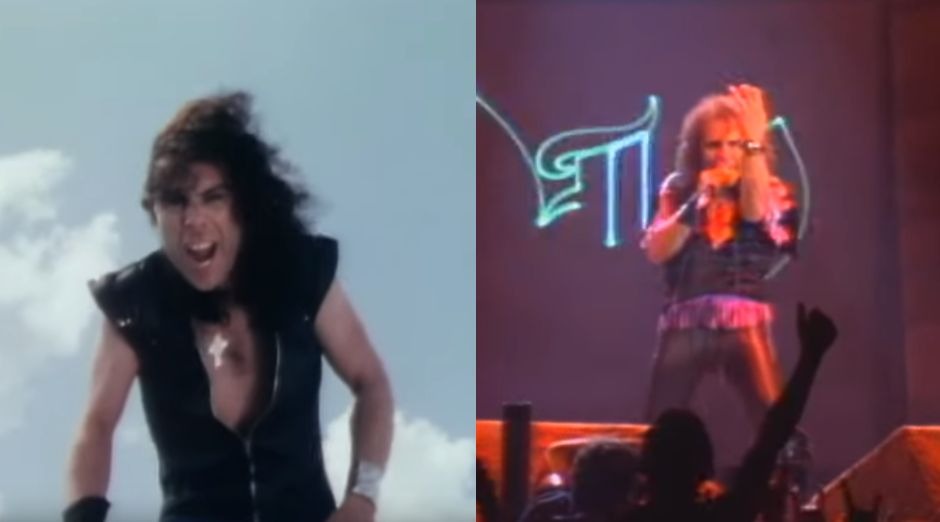 The Rhino label channel has released a series of Ronnie James Dio clips on YouTube. The videos are official and finally have good quality.

The songs whose videos were released are essentially the first Dio albums released in the 1980s (“Holy Diver”, “The Last in Line”, “Sacred Heart” and “Dream Evil”). The only exception is “Hey Angel” from the album “Lock Up The Wolves”, 1990.

Watch some videos below:

In 1967, he formed the rock band Elf, which became a regular opening act for Deep Purple. In 1975, Deep Purple guitarist Ritchie Blackmore founded the band Rainbow along with Dio, where he began a successful career releasing albums like Rising (1976) and Long Live Rock N’ Roll (1978). In 1979, Dio joined Black Sabbath as lead singer. He appeared in two studio albums of the band which met with success: “Heaven & Hell” (1980) and “Mob Rules” (1981).