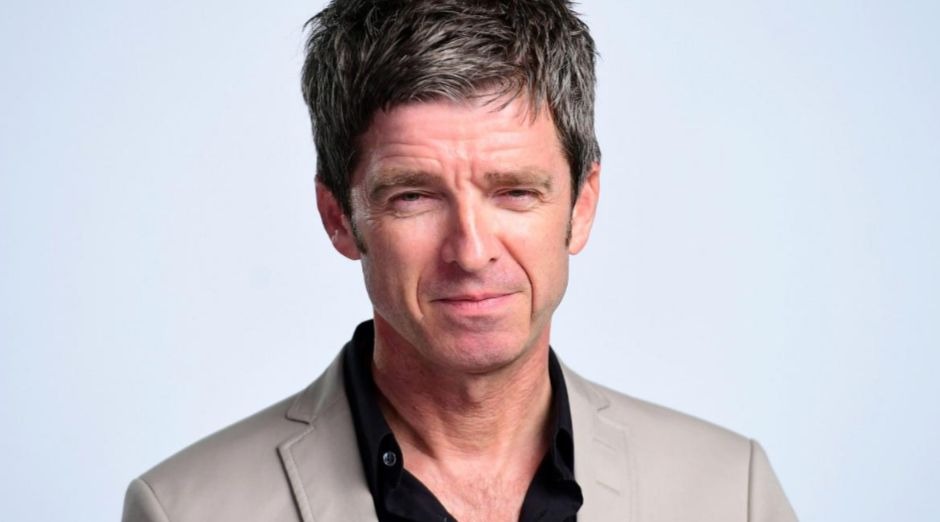 Former Oasis guitarist, Noel Gallagher (52) revealed that he is losing his hearing. He was diagnosed with tinnitus after he went for a brain scan. He discovered he had the condition after experiencing buzzing in his ears. In an interview with Daily Star newspaper he blamed the years on the road playing in stadiums.

“I am going deaf. I do like to have my television loud. Every time my missus (Sara MacDonald) goes out and comes back in and I’m watching television, she’s like, ‘What the f**k? You can hear it up the street.'”

Tinnitus is the perception of noise or ringing in the ears. A common problem, tinnitus affects about 15 to 20 percent of people. Tinnitus isn’t a condition itself — it’s a symptom of an underlying condition, such as age-related hearing loss, ear injury or a circulatory system disorder.

Noel Gallagher was born in Manchester, 29 May 1967. He was the guitarist, vocalist and main composer of Oasis, the band he led together with his brother Liam Gallagher. He is currently the leader of the band Noel Gallagher’s High Flying Birds, founded by him after his departure from Oasis in 2009.

Bob Dylan note for ‘Times They Are A-Changin’ is being sold for $ 2.2M
Ex-cricket player says Elvis Presley is alive and is a gardener in Graceland
Advertisement
To Top