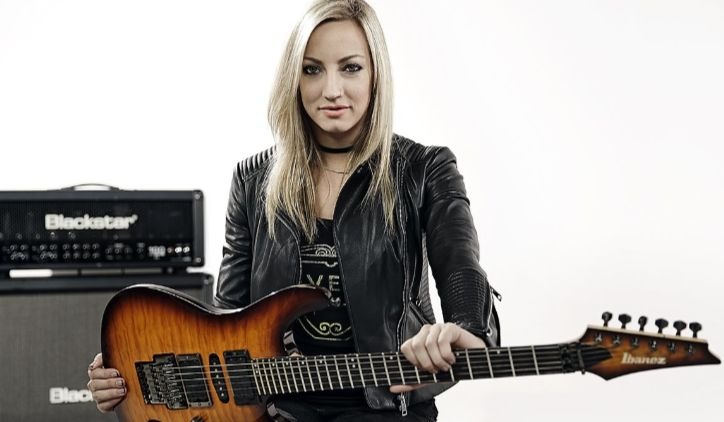 In an interview with Metal Nexus, the guitarist Nita Strauss (Alice Cooper band) revealed which band she would like to see live but never got the chance.

“Most of the bands on my bucket list, I’m very grateful to say that I’ve either gotten to watch or play with, you know, even got on stage with them.

“Guns N’ Roses, we got to open for them in Brazil. Metallica, I just saw for the first time a couple of years ago. I’ve been touring for 17 years, you know, so I’m very grateful to say that I’ve been on the same bill as most my favorite bands.”

About new artists that caught her attention, she said:

“You know, I’ve been so excited to tour with Halestorm and I just saw them, actually for the first time.

“We played with them in Mexico last weekend, and I cannot wait to get on the road with them because they are such an incredible live band. Lzzy [Hale] is such an amazing guitar player, it’s just going to be an awesome tour for us.”