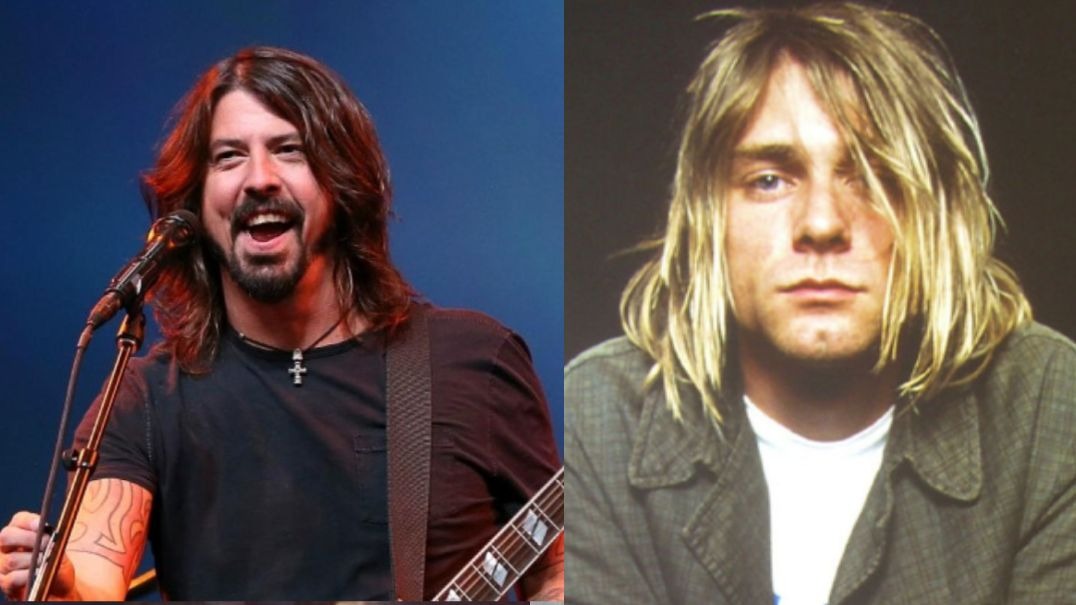 Former Nirvana manager Danny Goldberg said Kurt Cobain was aware of Dave Grohl’s talent and suggested there might be a bit of envy between the two bandmates.

Goldberg commented that Cobain was thinking about Grohl’s ability as a vocalist long before he was a drummer.

“Kurt said to me, ‘I d n’t think you have any idea how good Dave is as a singer, but I hear him singing every night.’ It’s as if he does it just so I know because there was a brotherly, sweet side on his part, but also a bit of envy. I mean, he was competitive.” Goldberg tells The Washington Post.

In 2018, Grohl commented on his emotional impact at the end of Nirvana.

“After the first recording of Foo Fighters, we thought, ‘Okay, let’s do it one more time.’ But some of us were traveling around Europe and spent our lives doing it, but we had to do it again. Then we thought, ‘Let’s do it, just now, with a producer and we’re really going to work on it, because at the beginning I spent five days alone in the studio,” says Grohl.

“With that, things went by and it was a good way to feel that life had taken a direction, and that there was something to look for. I didn’t want to sit still where I was when Nirvana ended.”

The former manager, who also worked with artists such as Led Zeppelin and Bonnie Raitt, managed Nirvana from 1990 to 1994. On the 2nd, he released “Serving The Servant: Remembering Kurt Cobain” – a book with his memoirs of the lead singer , interviews with Courtney Love, Krist Novoselic and other members of Cobain’s family and friends, as well as files that were previously unavailable to the public.