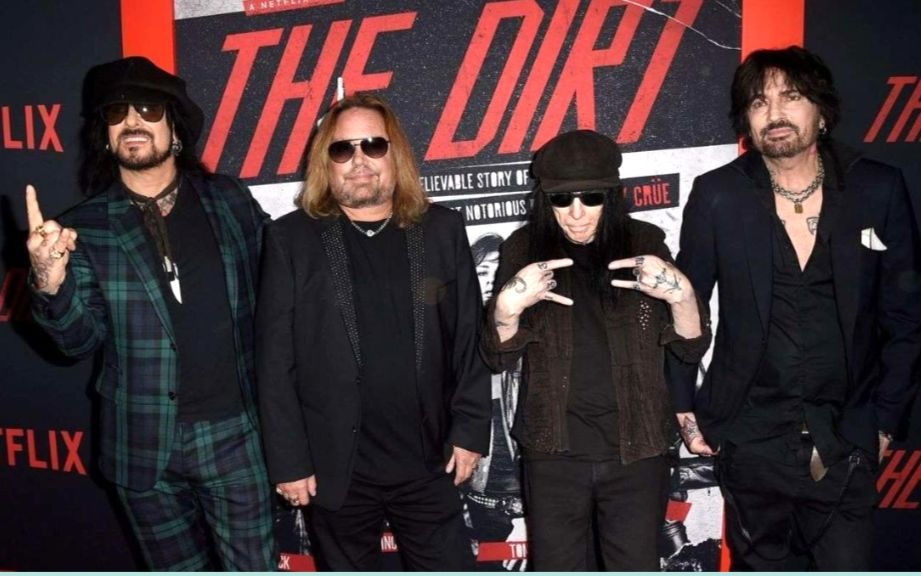 Nikki Sixx revealed during an interview with Billboard that the experience of participating in the creation of the movie The Dirt, a biography that tells the story of Mötley Crüe, saved the friendship of the group members who lost contact after the 2015 farewell tour.

The movie, which was released in March by Netflix, is based on the eponymous book that tells the whole story of the group. The quartet met to record four tracks for the film’s soundtrack and Sixx even suggested that they could make new songs again.

“I had no problem with the tour,” he said of the group’s farewell, “I was just a little disconnected. I didn’t feel like I was disconnected on stage, but I no longer felt our partnership when we were backstage. We did meet and greet and everything was great, but it wasn’t the same. I feel that the movie made us go back to what we were.”

He also revealed that when his daughter Ruby was born in July, the first gifts she received were from the band. “They were the first… Mick [Mars] texted me asking when she was going to be born. It’s all from guys who didn’t talk a while ago.”

Watch the movie’s trailer below: