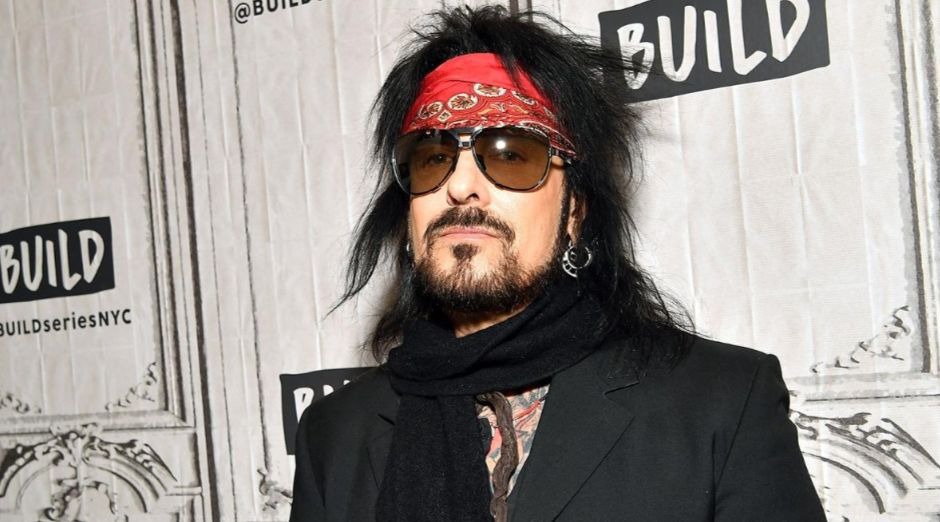 In a post in his Facebook page, Mötley Crüe bassist Nikki Sixx said that gun violence is a human issue and politicians can find a solution for it. He spoke about the subject after the mass shootings in the United States that left 29 dead and 53 injured in Ohio and Texas in less than 24 hours.

“I AM A GUN OWNER.I WAS RAISED HAVING GUNS LIVING IN THE COUNTRY.THIS IS NOT A PARTY OR A POLITICAL ISSUE ITS A HUMAN ISSUE THAT POLITICIANS CAN FIND SOLUTIONS FOR. THE PURPOSE OF SAVING LIVES.”

“🇺🇸 More than 250 mass shootings in America so far this year, according to the Gun Violence Archive. This week’s @TIME cover features the communities forever changed by these horrific acts of violence.⁣”

⁣”NOBODY IS TRYING TO TAKE YOUR GUNS AWAY.LET THE CONVERSATION BE CONSTRUCTIVE. Background checks on Ammunition? It’s one of a 100 constructive ideas we can discuss… 🇺🇸 PS. Please don’t show your ignorance here. This is an opportunity to think outside the box. I am trying too.”

“I don’t know about you, but I’m fucking sick of hearing about innocent people being slaughtered city after city because the politicians chose money over passing stricter gun control laws.”

Radio will rebroadcast Woodstock festival at the same time as 1969
Now there is a Godzilla themed guitar that costs over $50,000
Advertisement
To Top