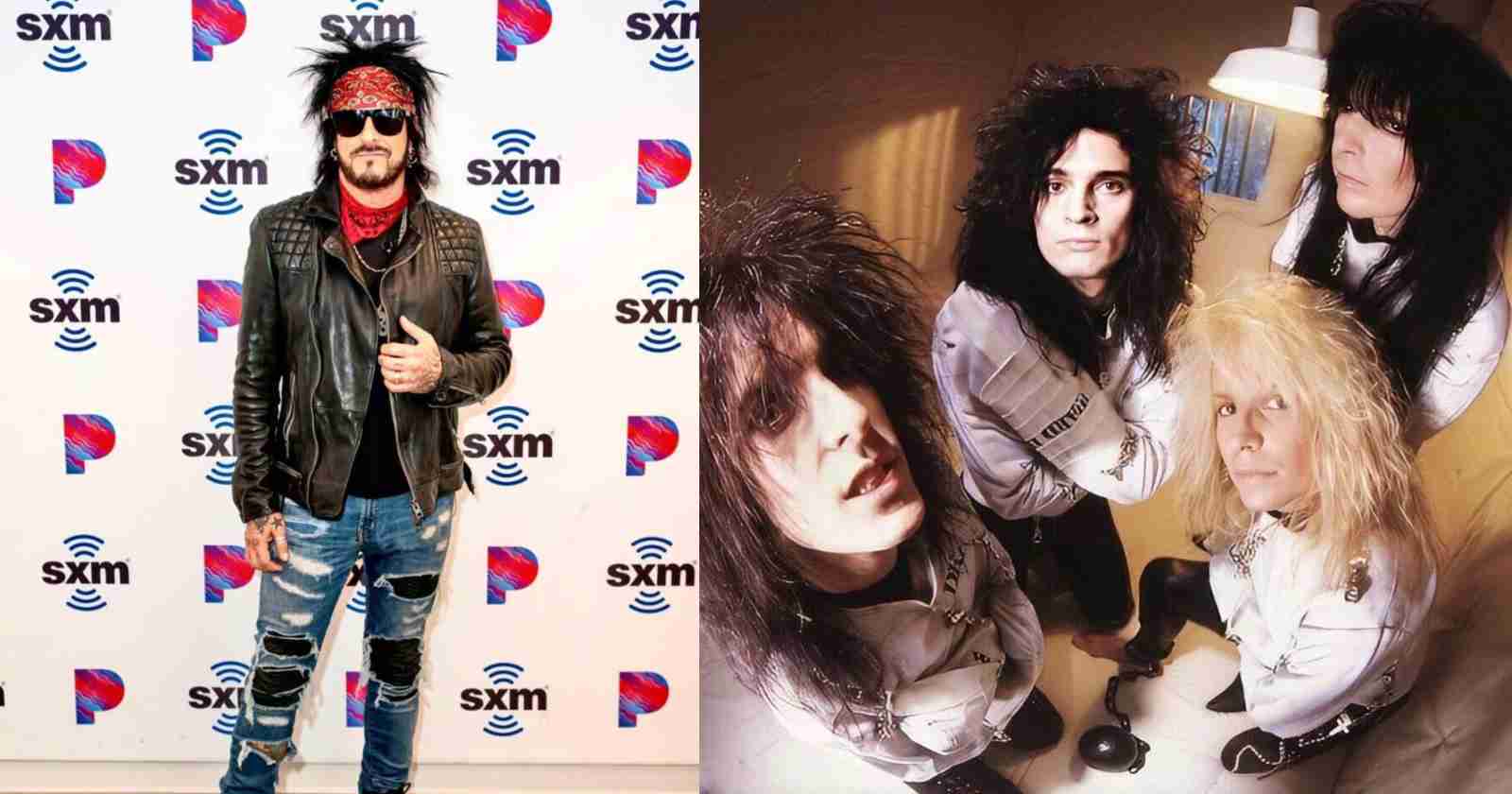 Mötley Crüe bassist and main lyricist Nikki Sixx recalled in an interview with Classic Rock the first song of the band that made them have a little bit of fame for the first time. The musician recalled that at the time people were calling radio stations that played the track to know from which band the song was and asking them to play it again.

Nikki Sixx recalls the first Mötley Crüe song that made them taste fame:

“I remember somebody telling me that a radio station in Phoenix had played Live Wire. Their phones had lit up like they hadn’t seen in years. There was another station in Arizona, and they played the song: same thing happened. We started watching this thing happen with that song, which is so raw, and the lyrics are so in your face.”

“We started seeing the same reaction in other cities, that we were already seeing in LA. It was an exciting time. Every band can remember their first time like that.”

The meaning of the song

Back in 2019 when promoting the Mötley Crüe biographical movie, Nikki Sixx revealed in an interview with SiriusXM (Transcribed by Blabbermouth) the meaning of the hit “Live Wire”, explaning that it was about domestic violence: “One thing that’s important to me, and our fans know it, but people that don’t know Mötley Crüe (may not), is we’re very transparent in our lyrics and, of course, in our lifestyle, and there’s the climb to success and, of course, the demise.”

“We talked about that in the movie. But even songs like ‘Live Wire’. People were, like, ‘What is that song about? It’s so brutal.’ And I’ve kind of kept my tongue pretty quiet about it. I’ve talked to a few people about it.”

“Watching the movie and the relationship with my mother and these stepdads that used to beat me, the song is actually about domestic violence. And in the movie, you’ll see how I had to get out of domestic violence, and I took extreme measures. And there’s songs — like on the first record, ‘On With The Show’, it was me actually killing myself — my former self (by renouncing my given birth name, Frank Feranna Jr.). Because I didn’t wanna live in the shadow of my dad, who’d abandoned me.’

“So the band’s always been willing to say things that isn’t said by other bands. That was important to us, and that’s how we’ve conducted this movie as well.”