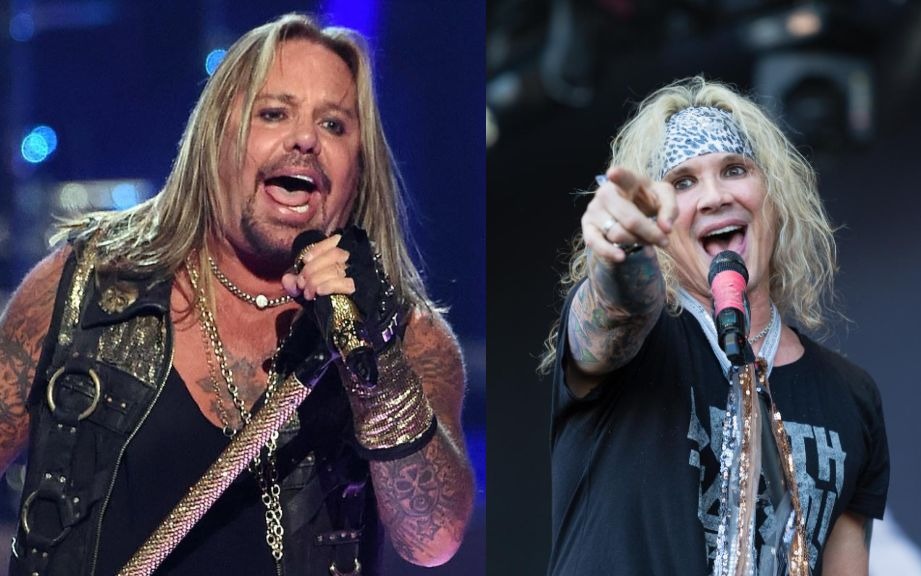 Mötley Crüe’s bassist Nikki Sixx didn’t like a joke made with his band’s lead singer Vince Neil. In an interview with Little Punk People, Steel Panther singer Michael Starr was asked which musician he would like to resurrect if he had that power. He responded by quoting Vince Neil, who, as everyone knows, is alive. “I would bring Vince Neil back,” he said.

Steel Panther drummer Stix Zadinia also participated in the interview and noted: “He didn’t die.” And Starr countered, “I’d bring Vince Neil from the old days, because that guy died.”

Although no longer active with Vince Neil, as Mötley Crüe ended their activities, Nikki Sixx defended the eternal bandmate on Twitter. “The singer in steal panther can go fück himself… wanna be band putting down @thevinceneil?”, he said.

The singer in steal panther can go fück himself… wanna be band putting down @thevinceneil ?

The post got over 2,000 likes, but several answers pointed to the fact that Steel Panther is a humor-driven band, whether in songs or interviews. However, other fans stated that Michael Starr’s statement was not so cool. An admirer even pointed out that Vince Neil recently lost his mother.

Vince Neil himself has so far not commented on the provocation.