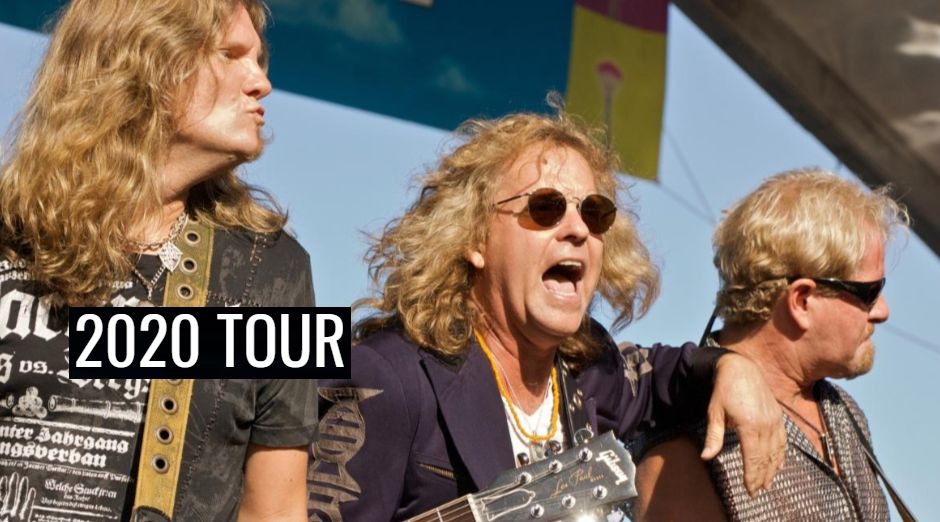 The classic 80s hard rock band Night Ranger is back on the road in 2020, bringing all their classics like “Sister Christian” and “When You Close Your Eyes”. They will perform in Nevada, California, Minnesota, Mississipi, Tennessee, Indiana and Ohio. They have only 7 dates scheduled until now.

Night Ranger has more than 17 Million albums sold worldwide, over 3500 live performances, and a radio audience that exceeds 1 Billion.

With multiple songs that impacted popular culture, they continue to expand their ever-growing fan-base. The band is proof that powerful songs, plus accomplished musicians is the perfect formula for continued success.