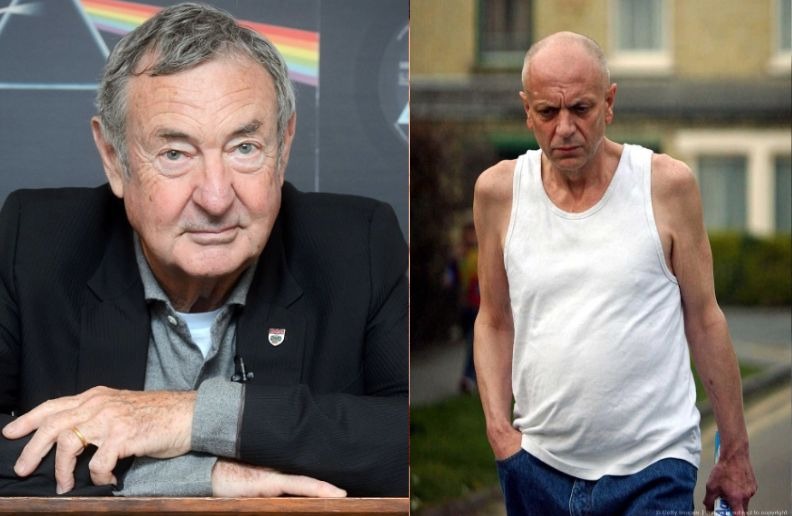 Drummer Nick Mason told Rolling Stone in an interview that Pink Floyd members could not handle the problems of singer Syd Barrett. The band’s singer, musician and co-founder left the band in 1968, three years after its creation.

Barrett suffered from many mental health problems and substance abuse problems both before and after his departure from Pink Floyd. Half a century later, Mason reckons that the band’s remaining members were “too young and immature” to react to all of this effectively.

Nick talked about his friend, who died in 2006, after recalling the song “Bike” from Pink Floyd’s debut album “The Piper at the Gates of Dawn”.

“It’s funny, but there’s a depth of sadness over there.” When I hear it now, I realize how young and immature we were, just as we were desperate to deal with Syd’s collapse,” he said.

The drummer pointed out that Syd Barrett made many songs in a short period of time. “In less than two years of our first show, in October 1967, we had only two or three songs, and in one year we had several. We did songs like ‘Arnold Layne’, ‘Bike’ and ‘Gnome’, “he said.

Currently, Nick Mason is on tour with Nick Mason’s Saucerful of Secrets, whose repertoire only covers the first Pink Floyd albums. All discs released before “The Dark Side of the Moon” (1973) are contemplated by the project.