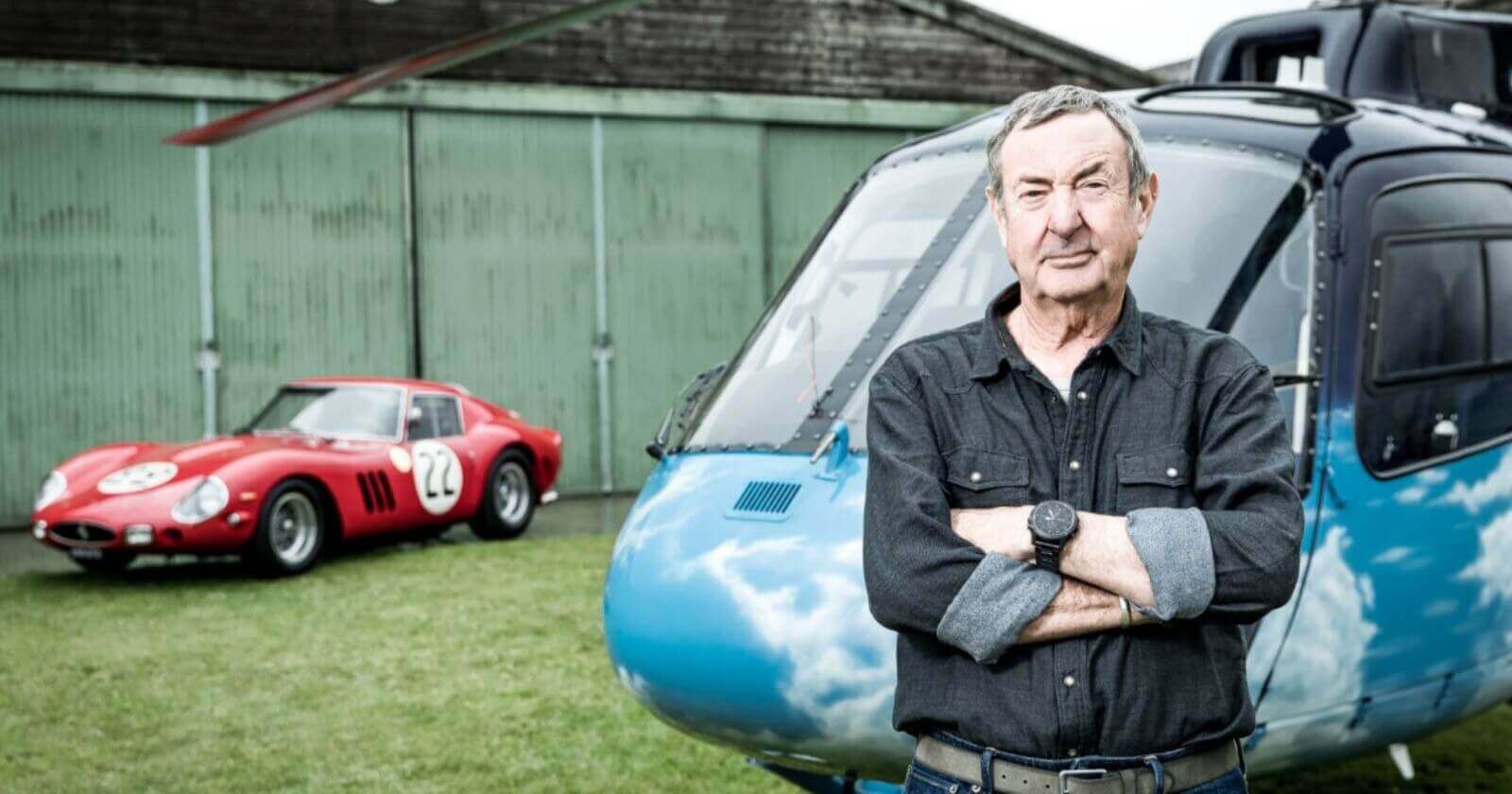 Pink Floyd drummer Nick Mason said that he’s embarassed of the amount of money Pink Floyd made when reflecting how lucky the succesful musicians of his generation were. Mason talked iin an interview with The Telegraph about the fortune the Progressive Rock band made when fans bought albums.

Nick Mason said about being embarassed about the amount of money Pink Floyd made:

“Our rock generation was more than blessed. I think we all get a little embarrassed about the wealth we have. And how we use it. My carbon footprint is appalling.”

Floyd’s most successful album has accumulated an unprecedented 950 weeks on the Billboard 200. No album has ever spent that long on the chart. In fact, no one came even close to doing so.

Talking about the band’s creativity, he said:

“I still don’t quite understand how we got to that point of such free experimentation. We thought of ourselves as an R’n’B band, playing hits. It was just a bit of fun. We were floundering around. And we wanted to be a pop group. We wanted to meet girls and have a wild time and be famous. I think we jumped on the bandwagon. All of those A&R guys at record companies were searching for the next big thing, and it looked like it was a toss-up between psychedelic music and reggae. And you should hear us play reggae. So, so bad.”

Nick Mason was touring before the pandemic with his band playing Pink Floyd’s early songs with his band Nick Mason’s Saucerful Of Secrets. They recently announced the rescheduled 2021 tour dates.