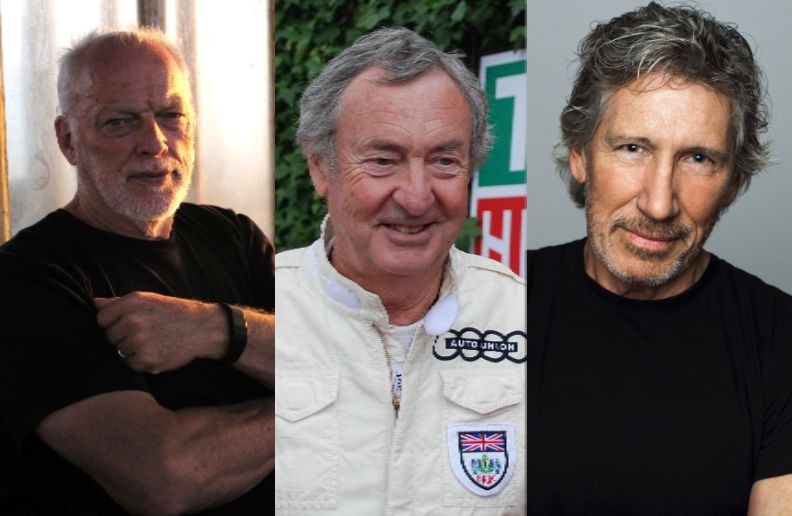 Drummer Nick Mason answered a curious question asked during an interview with KSHE 95. At the time, the musician was asked what it would take for guitarist David Gilmour and bassist Roger Waters, who were part of Pink Floyd with Mason, to be friendly to each other again.

“Probably a sort of an evening in a pub really. I’m not sure. There’s some deep sense of differences, particularly I think of Roger’s part of what he believes is important in music generally, I think.

“You can never tell, sometimes people are just going to carry on arguing for the rest of their lives, sometimes all it takes is one moment to bring it back.”

In a previous statement to Rolling Stone, Nick Mason described the fight between former colleagues as “disappointing.” “I think the problem is that Roger does not respect David. He thinks that writing is everything and that playing guitar and singing are things that … I would not say that they are things that anyone can do, but that, for him, everything must be judged in composition and not interpretation,” he said at the time.

The drummer pointed out that David Gilmour’s decision to stay with Pink Floyd from 1985, after Roger Waters’ departure, still causes disagreement between them. “I think it’s strange for Roger that he made a kind of mistake in the way he left the band, assuming that without him, it would cease to exist. It’s a constant irritation that he’s still coming back to that. that these elderly gentlemen are still in conflict, “he added at the time, before revealing that he would also like the two of them to make peace.