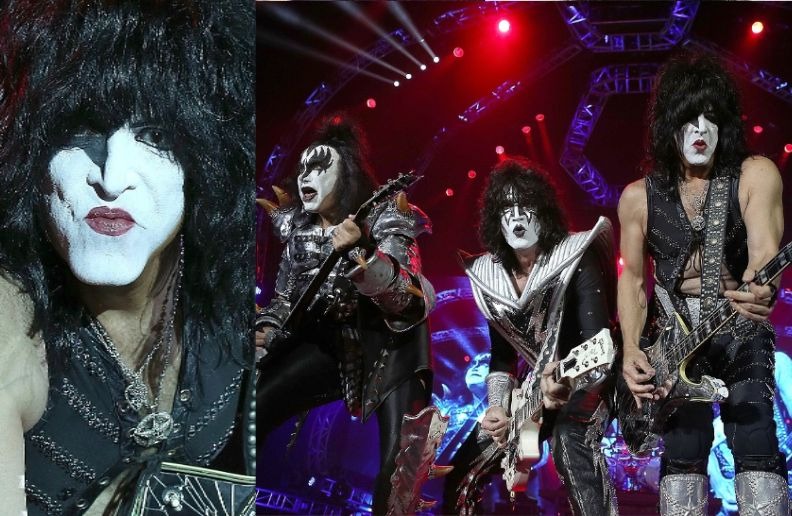 Kiss kicked off their farewell tour, “End Of The Road,” on Jan. 31. However, it is not now that fans of the band have pointed out the use of voice playback by frontman Paul Stanley. Since the Kiss Kruise shows last year, the mid-show recordings, which should have been live, have drawn the attention of those who accompany the band.

Paul Stanley’s biggest oversight moment with his playback came on Feb. 2 at a show in Portland, Oregon, in the United States. The fact happened at the beginning of the song “Psycho Circus”.

In the footage below, it is possible to notice that the initial scream of Paul Stanley in the song goes perfectly through the speakers. However, the images indicate that the lead singer is far away from his microphone – he is closer to the drum platform and even waves to drummer Eric Singer.