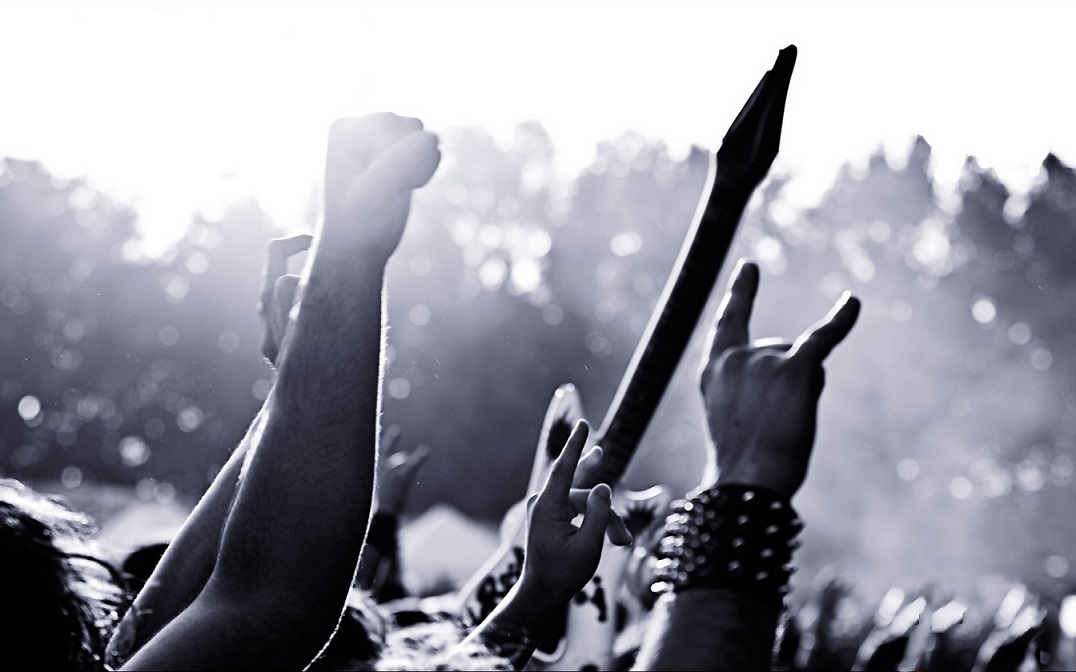 A study by the University of Australia, published in a recent issue of the Journal of the Community of Psychology, suggests that Metal fans are calm – opposite of what is said by common sense. The discovery was pointed out by the Australian version of Noisey.

Written by the Australian psychologists Paula Rowe and Bernard Guerin, the research entitled “Contextualizing the Mental Health of Metal Youth: A Community for Social Protection, Identity, and Musical Empowerment”, Identity and Music Empowerment, had 28 Australian Metal fans interviewed, 23 men and 5 women. Based on the discussions, the researchers found that metal identity and the music community helped them prevent mental health problems. 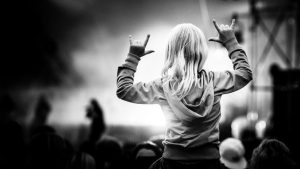 In the research, Rowe and Guerin pointed out four factors that connect the respondents’ mental profiles: bullying at school; feeling that music helped to reduce anger; have a sense of community, online or offline; saying that metal identities helped them get away with problems and connect with other fans.

In conclusion, they said:

By talking repeatedly and directly to young metal fans, it has been discovered that musical identities help them overcome the stress of challenging environments and build strong personalities and communities, which diminishes the potential for developing mental problems.”

Although the sample used by Rowe and Guerin is small and, therefore, the study can not be classified as “definitive”, it is a good sign for Metal fans.

You can read the full study here.