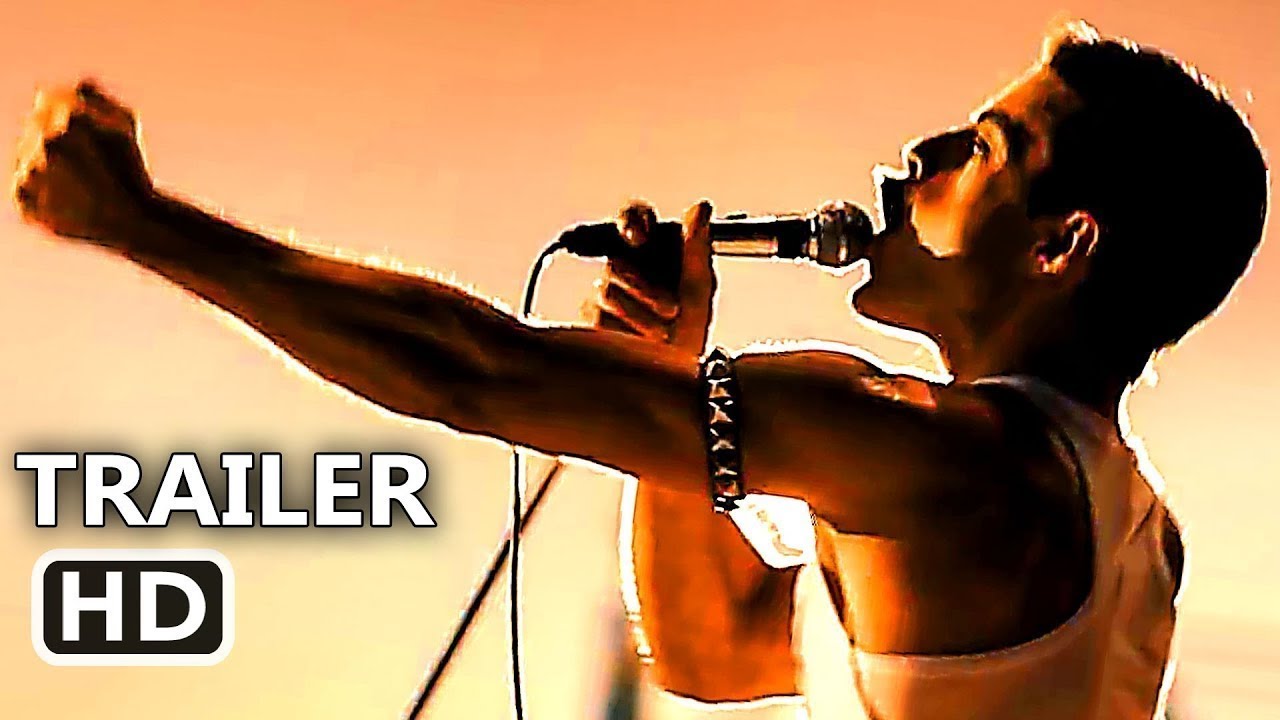 The movie will explore the band’s rise to the Live Aid 1985 show – six years before Mercury’s death – which took place at the Wembley Arena in London. Among other scenes, the trailer shows the moment when the idea for the iconic “We Will Rock You” came about.

Bohemian Rhapsody will be released on November 2 and will feature the script written by Justin Haythe and Anthony McCarten and The Direction by Dexter Fletcher after Bryan Singer was fired.

Watch Iron Maiden playing “Flight Of Icarus” for the first time in 32 years
Back in Time: The Day that Iggy Pop got pissed with Electronic Music
Advertisement
To Top