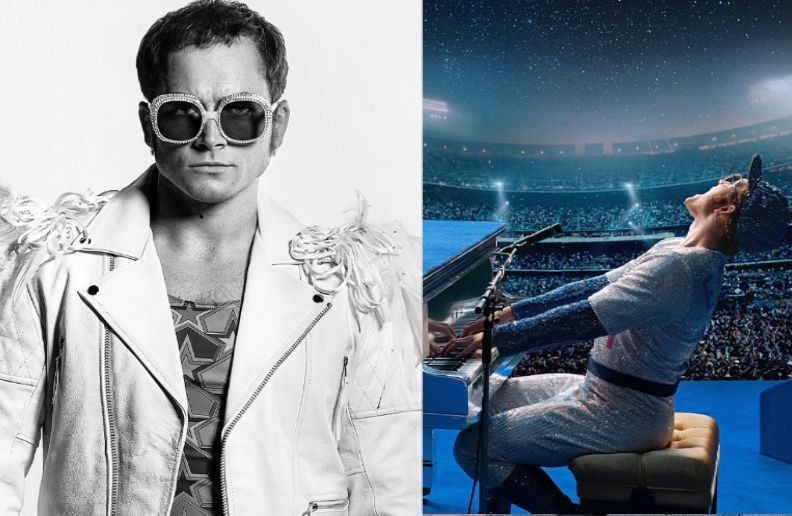 The images highlight Elton John in various contexts during the 1970s. One of the photos in particular draws attention for bringing an iconic moment in the singer’s career: the show he performed at Dodger Stadium in Los Angeles in 1975. 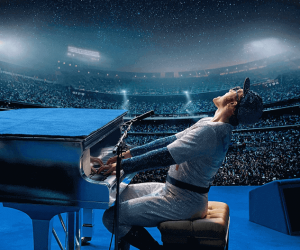 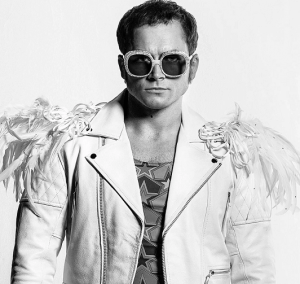 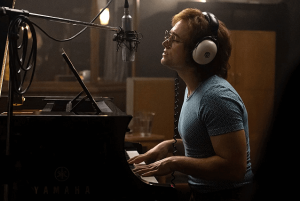 “Rocketman” is directed by Dexter Fletcher, the same that completed the work of “Bohemian Rhapsody” Queen’s biopic after the resignation of Bryan Singer. The film also has executive production of Elton John himself and model Claudia Schiffer, as well as production of David Furnish, John’s husband.

Watch the teaser trailer below:

The film will focus on Elton John’s beginnings, starting when he was a prodigy at the Royal Academy of Music and carrying over to when he reached global stardom through his influential and enduring musical partnership with his songwriting collaborator Bernie Taupin. It will look at the performer’s life past the glitter saturated image we have grown so accustomed to associating with the performer.