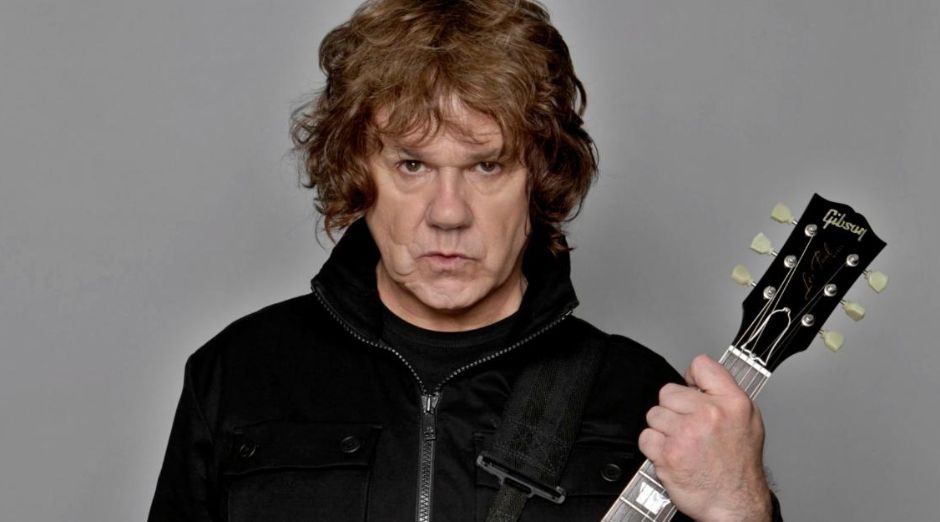 A live album by guitarist Gary Moore, who died in 2011, will be released next January 31. The record, entitled “Live From London“, will be made public by Mascot Label Group. The new live version for the musician’s classic “Still Got The Blues” was released.

Hear Gary Moore’s live version for “Still Got The Blues”:

The life of those who grew up in the midst of the bombs of the Irish Republican Army (IRA) and the post-war religious fights was reflected in their guitar sound. An extremely sad and suffering, but also visceral and technical when asked.

Also, Gary Moore is considered one of the most complete guitarists in the history of rock. Going in his early years from Jazz Rock to Hard Rock, going through Ballads and the Blues.

He began his professional career at the age of 16 in the Irish blues rock band Skid Row, with Jeff Beck, Eric Clapton, Peter Green and Jimi Hendrix as idols. Also participating in the recordings of an album by folk band Dr. Strangely Stranger. Shortly after, Moore was in Thin Lizzy (Irish band), where he met his faithful partner, Mr. Phil Lynott.

He made his solo career because he was very tough and demanding as a professional, and he was very successful in Europe and Japan, with prominence in two distinct phases: the most hard rock and heavy metal