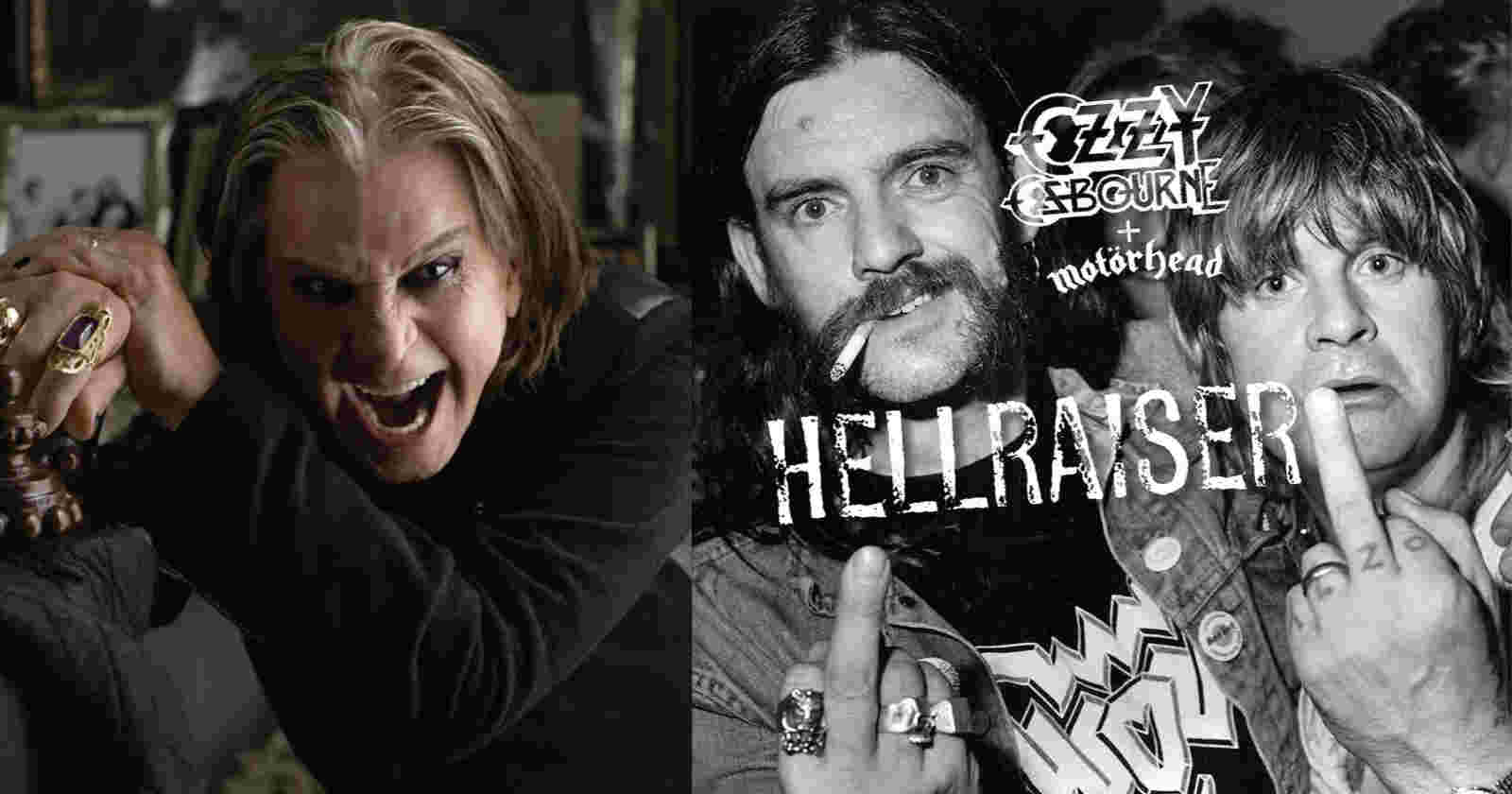 Hear the new “Hellraiser” version that is a Ozzy Osbourne and Lemmy Kilmister duet:

In an official statement, Ozzy talked about the new version, saying:

“I hope everyone enjoys the song. This is just a small way to honor my friend Lemmy. Sharon and I talk a lot about how much we miss him.”