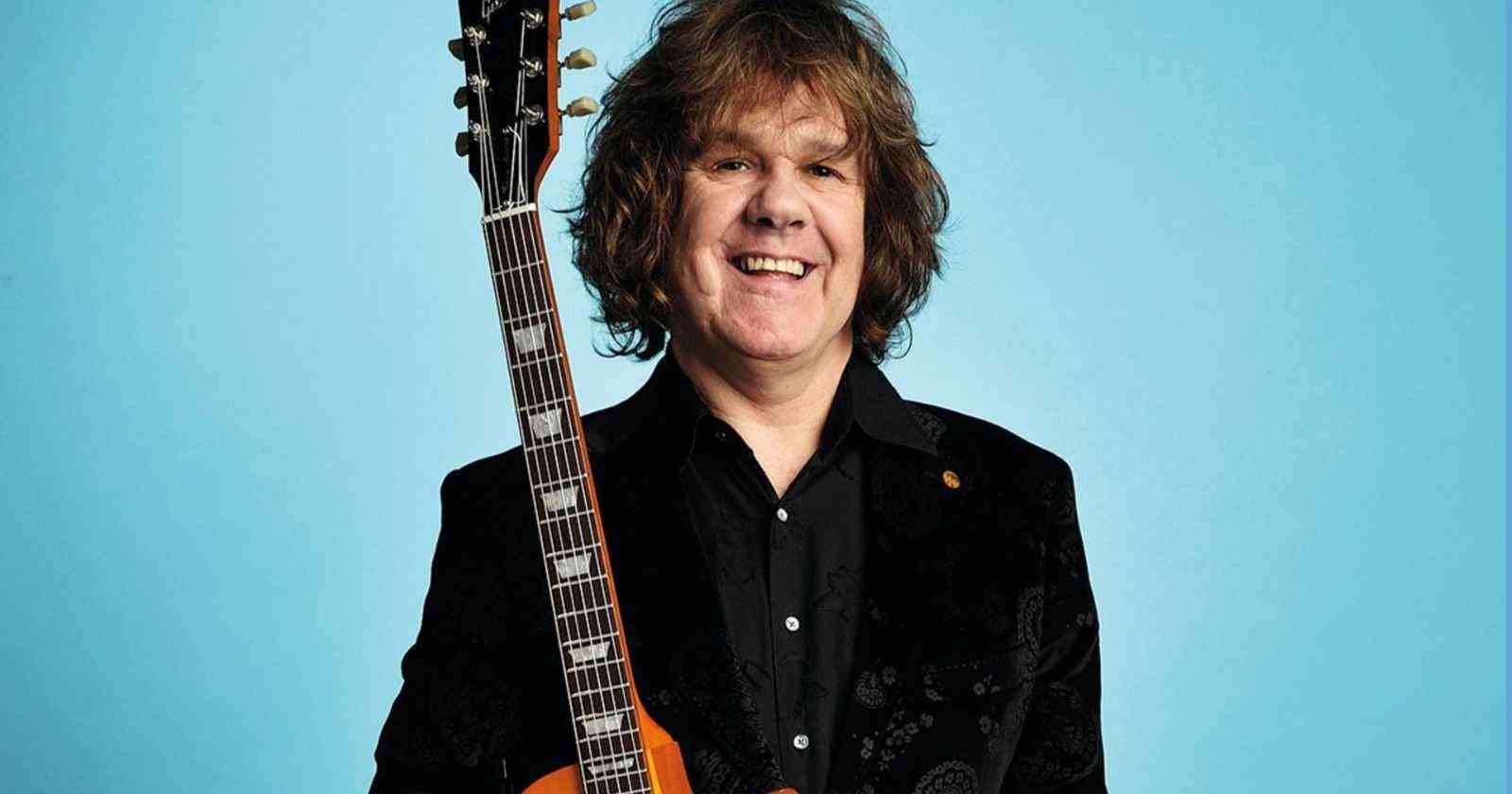 Guitarist Gary Moore, who passed away in 2011, will have a new album released called “How Blue Can You Get” on April 30. The record will have 8 never heard tracks from the Blues era of his career, besides four covers. One of this tracks, called “In My Dreams” was released now.

Hear the new Gary Moore song “In My Dreams”:

“How Blue Can You Get” tracklist

The official release for the album said what fans can expect from the new record:

“This month marks ten years since the tragic passing of the iconic Northern Irish musician and singer-songwriter. He left behind, not only an incredibly formidable back catalogue of music from his esteemed solo career, Thin Lizzy, Skid Row, Colosseum II and more. But also a legacy matched by few others.”

“Venturing deep into the Moore archives, some previously unheard and unreleased deep cuts and alternative versions surfaced. To accentuate the beguiling mastery of one of blues’ finest modern exponents. Amongst the songs are unheard and unreleased Moore originals – “In My Dreams,” a lusciously glorious slow-moving ballad with every note and bend weeping as Moore pours out his heart along with the stunningly melancholic “Looking At Your Picture”.”

“The album kicks off a rip-roaring take on Freddie King’s “I’m Tore Down,” before slipping into a previously unreleased virtuosic version on Memphis Slim’s “Steppin’ Out.” Elmore James’ “Done Somebody Wrong,” is another that showcases his blues chops, as does the enormous 7-minute never been released before scorching take on BB King’s 1964 hit “How Blue Can You Get.”

“An alternative version of “Love Can Make A Fool Of You,” makes itself at home deep into the blues-rock heart of Moore. In a way that his most loved songs do, whilst the finale soars into the stratosphere with the beautifully aching “Living With The Blues.”