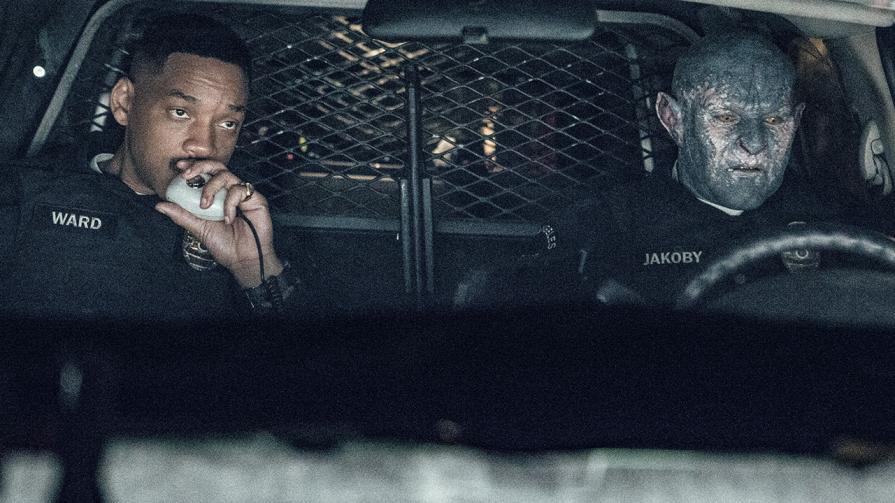 Netflix used Cannibal Corpse’s “Hammer Smashed Face” track to create a really funny scene in their new movie “Bright”, that has Will Smith in the main role.

The film tells the story of a utopian world where humans and fantastic beings live in harmony with the help of two cops: Daryl Ward (Will Smith) and Nick Jakoby (Joel Edgerton).

In a police car, Jakoby, the ogre character, turns on the radio and a snippet of “Hammer Smashed Face” begins. Ward, a human police officer, tells him that he will not hear “ogre songs” and then Jakoby replies “This is one of the greatest love songs ever written.” The scene ends with Smith saying, “This is a love song … in prison.”

In addition to being one of the band’s most famous songs, the single has already appeared in the long-running Ace Ventura: Pet Detective at the request of actor Jim Carrey.

The film was released on December 22 and is available on Netflix.

Guns N ‘Roses and Metallica are the bands that made the most money in 2017
Slash bought two mansions, and one is for his ex-wife
To Top